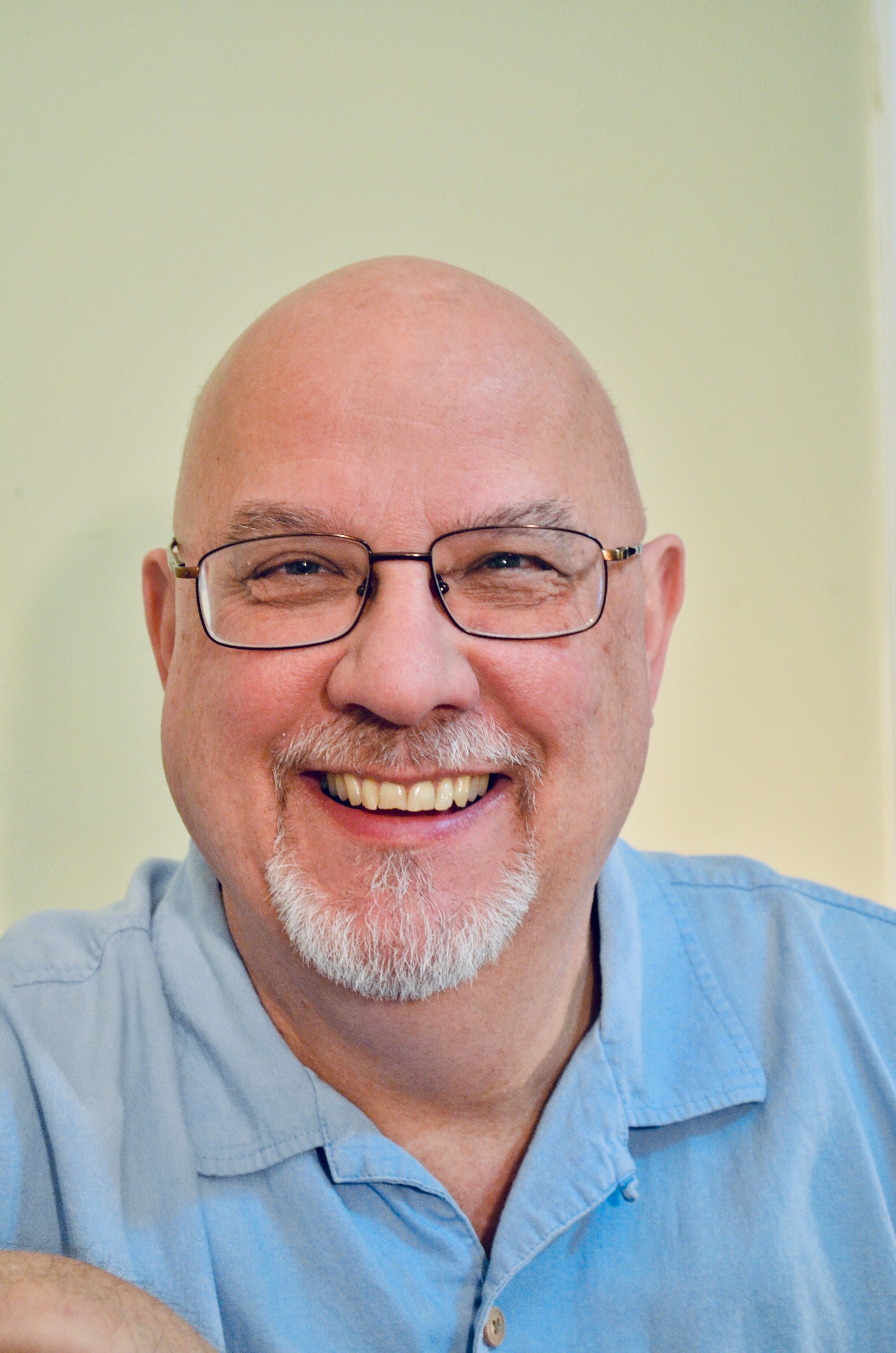 Dr. John Ray serves Austin Peay as an Asst. Prof. of Musical Theatre Voice. His professional career spans thirty five years as voice teacher, performer, composer, conductor, educator, church musician, and studio session singer. He received his Doctor of Musical Arts in Vocal Performance Degree from the University of Alabama, and holds both a Master's Degree in Vocal Performance and a Bachelor’s Degree in Music Education from Samford University. Dr. Ray has served on the music faculties of Trevecca University, Belmont University, and The University of Alabama at Birmingham. His instructional approach to voice is based in the best of science and tradition and, in addition to his academic degrees, John is fully certified in Jeneatte Lovetri’s Somatic Voiceworks, a functional method of voice instruction for both musical theatre and commercial vocal stylings. He is owner of John Ray Voice and Music Services…offering voice instruction, composition, arranging, and conducting services to the Nashville area.

John studied voice with G. William Bugg and Ed White. He has appeared on the concert stage in the United States and overseas in opera, oratorio, recital, and musical theater, sharing the stage with some of the world's foremost singers and performers. His students have performed nationally and internationally on Broadway, in musical theater tours, at theme parks, with opera companies, in commercial concert, and as session singers. John’s classical solo appearances include Saint John’s Symphony London, the Grammy winning Nashville Symphony, Alabama Symphony, Huntsville Symphony, Brevard Symphony, Nashville Opera, Alabama Opera Works, Opera Birmingham, Opera South, and The International Cathedral Music Festival. He has performed in magnificent venues in Scandanavia, England, France, Scotland, Prague, and Croatia.

Highly active in the Nashville metropolitan area as a music director/conductor, John’s most recent musical theatre service has been for Newsies, She Loves Me, Beauty and The Beast, Shrek, The Secret Garden, Into The Woods, Nuncrackers, Chitty-Chitty Bang Bang, Bye Bye Birdie, and Footloose…for several of which he also created orchestral accompaniment tracks. Onstage, he has made regional appearances in roles ranging from Daddy Warbucks (Annie) to Shaw Moore (Footloose).

Commercially, his session singer credits include movie trailers for Spiderman 3, Eragon, Live Free and Die Hard, and others. John can also be heard on the Sony label with artist Ben Folds and on the Word label with artist Michael W. Smith. Most recently, he recorded the voice of the Pirate/Chorus for Disney/MTI’s latest release of “The Little Mermaid.”

As a songwriter, John’s song, “Jump in the Middle of the River," was selected from over 1000 entries to appear on a CD published by the Nashville Convention and Visitors Bureau. He has released two albums through his label, Raycreations Music, a compilation of original songs, “Livin’ In The Middle,” and an album of instrumental Christmas tunes, “Jingle All The Ray.” He holds choral publications as either lyricist or composer with Lorenz, Shawnee Press, Abingdon, Lifeway, Hal Leonard, and Chorister's Guild. His dramatic musical, “Flight 316,” premiered in 2013, and he is currently in a final draft of a stage musical based on the original versions of some of the fairy tales of the Brothers Grimm.

John also holds a Masters Degree in Counseling, using that knowledge to integrate an understanding of the role of the psyche of the singing performer with voice science, traditional and contemporary technical instruction, musicianship, and artistry. His research includes the study of hemisphiricity (right and left brain dominance), personality types, performance anxiety (stage fright), and the roles of depression and anxiety as they impact the life of the singing performer.