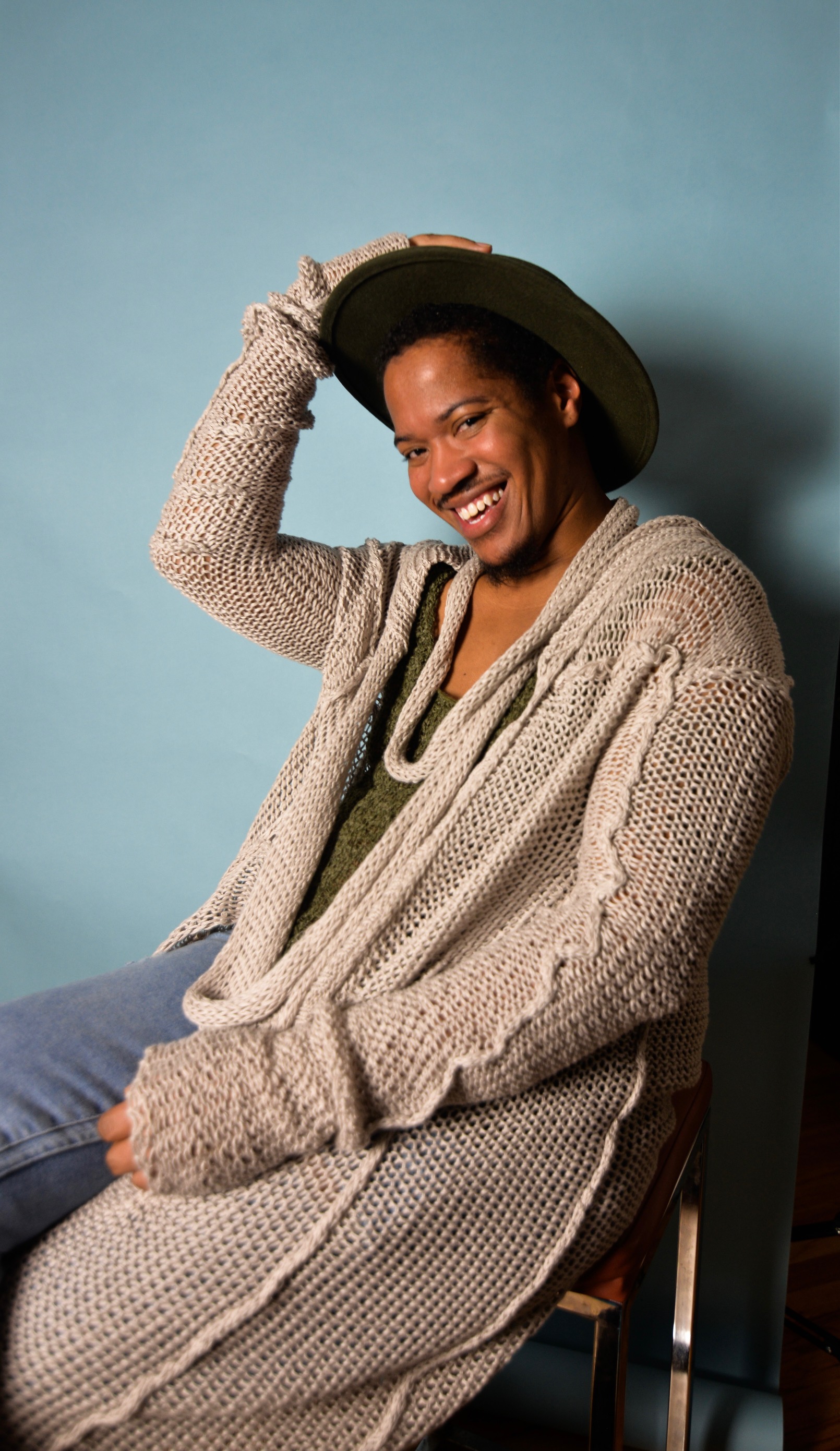 Deonté L. Warren recently completed his Master of Music in Music
Theatre Vocal Pedagogy (2021) at Carthage College where he also served as adjunct professor of musical theatre. In addition to a robust private studio, working with singers of all levels from beginners to Broadway performers, he is also a Senior Voice Instructor for The Voice Lab, Inc. based out of Chicago. There, Deonté works with The Voice Lab in their goal to provide transgender and gender nonconforming voice users of all types “a safe, affirming, and creative space to explore gender and voice and develop new techniques to help express yourself authentically.” As a performer, Deonté has most recently been seen on Broadway in Disney’s “Aladdin.” He has also performed internationally on cruise ships and on the National/International Tours of “Sister Act” and “Dreamgirls" and at Disney World in Festival of The Lion King. His debut album “Love Essential (Live in New York)” can be found everywhere music is streamed and sold.