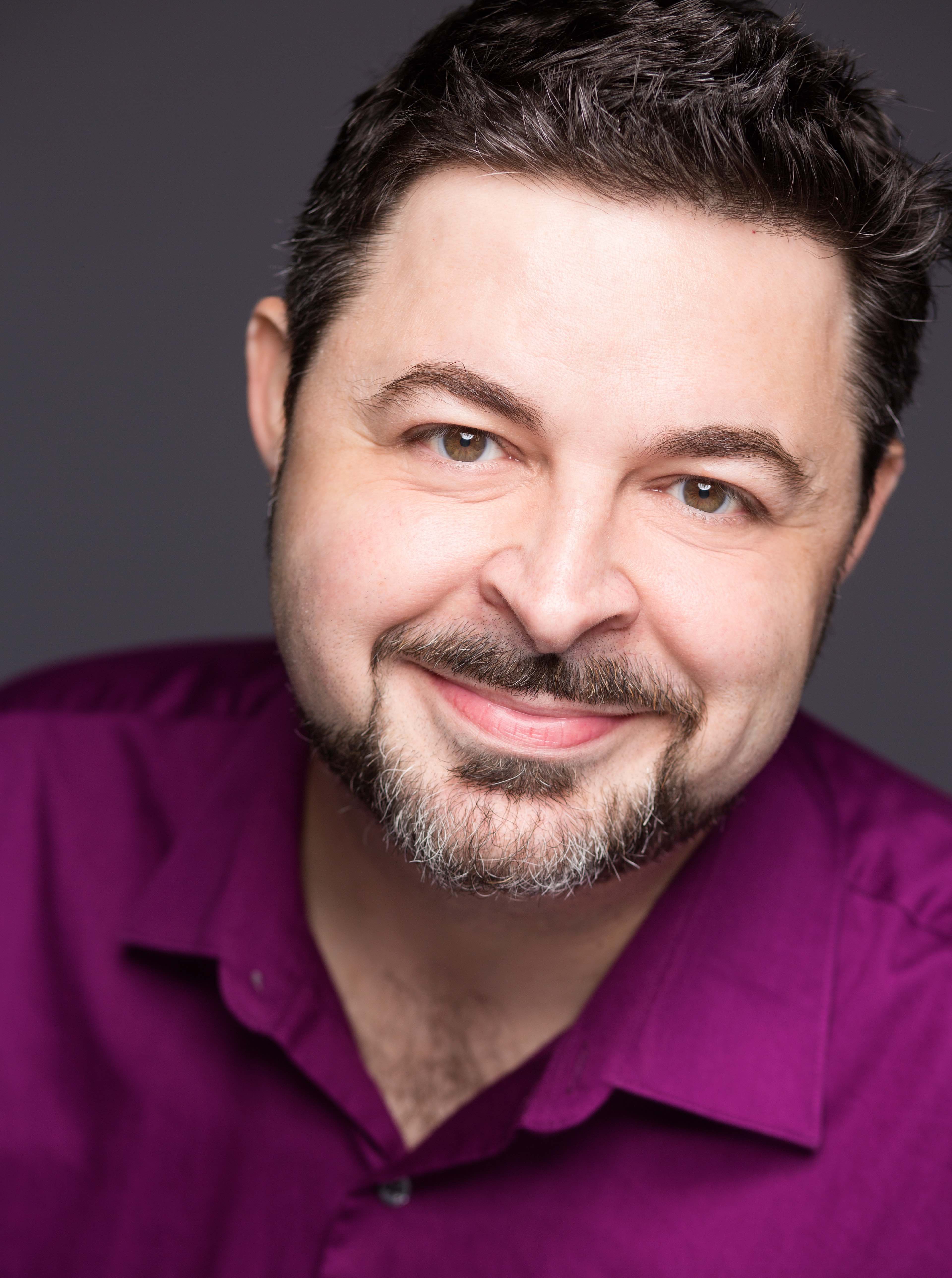 A native Arkansan, Darren V. Michael received his B.A. in Theatre from Ouachita Baptist University and an M. F. A. in Performance from the University of Southern Mississippi. He has training in mask work, the commedia dell’arte and Shakespeare from Bretton Hall College (the University of Leeds) in England, stage combat from the Society of American Fight Directors, and has been a professional actor/director/playwright in commercial, film and stage around the Southeast for nearly two decades now, including work with the Roxy Regional Theatre, Theatre West Virginia, and headlining the historical action/stunt show, Daniel Boone: The Man and the Legend.  Other onstage roles include the abstract expressionist painter Mark Rothko in John Logan’s Red, the honky-tonk rocker Cowboy Bob in Footloose, Zack in A Chorus Line, and Al Delvecchio in Happy Days the Musical. As a writer, his full-length play Scarecrows Will Never See the Sunset had its world premiere as part of Playhouse Nashville’s 2014 season in the Tennessee capital and is currently available through Steele Springs Stage Rights. His short play Imaginary Conversations with My Daughter was part of the 4th Annual New Play Festival at The Puzzle in New York City in July of 2014 and his short works Willie Nelson Ain’t Dead, Feathers, and Lyla Builds a Spaceship premiered in the summer of 2018 at the Madlab Theatre’s Theatre Roulette in Columbus, Ohio. Over recent years, his work, including The Romantic Sway of Near Earth Objects, Masterpiece, and Voice Activated have also been featured at Roxy Regional Theatre here in Clarksville and at various events in Nashville.  He is the Past President of the Tennessee Theatre Association, a member of the Dramatists Guild, and currently the Vice-Chair of the Playwriting Interest Group for the Southeastern Theatre Conference.  He is a constant writer, board game fanatic and huge St. Louis Cardinals fan.  To view more of Darren’s work, feel free to visit his website:  www.darrenvanmichael.com