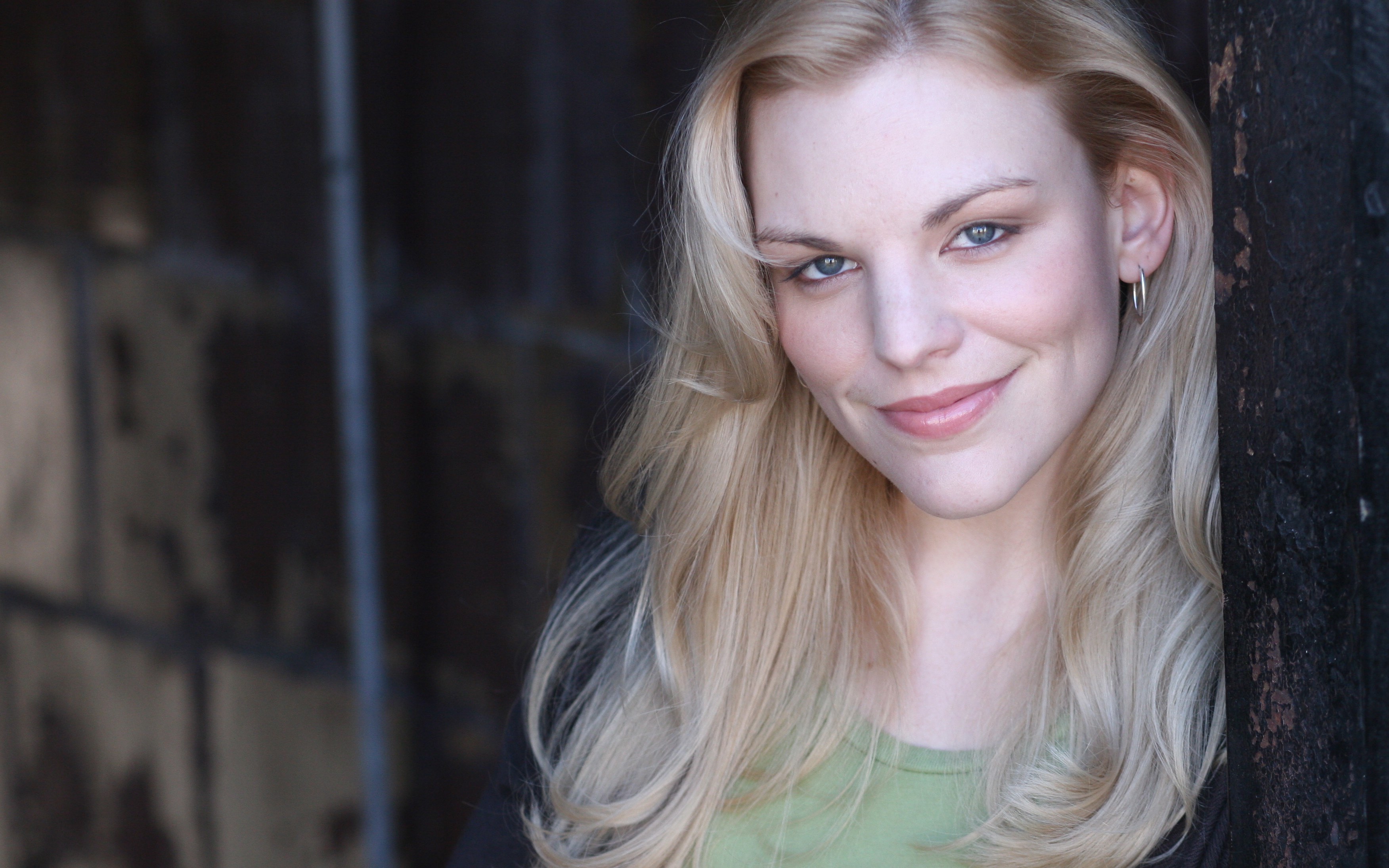 Sara Anderson received her B.F.A. in Acting from Northern Kentucky University and her M.F.A. in Acting from DePaul University, Chicago. As a professional actress for the last 15 years, she has been seen on stages in Kentucky, Chicago and Los Angeles. While in Los Angeles, Sara performed in several independent films, web-series and commercials. Her love of improvisation led her to join the improv team, Comedy ADD, as well as co-founding the improv/sketch team, The Fluffers. Improv and sketch comedy allowed her to play on many stages across LA and write/produce/perform in numerous web videos with over 100k views online.