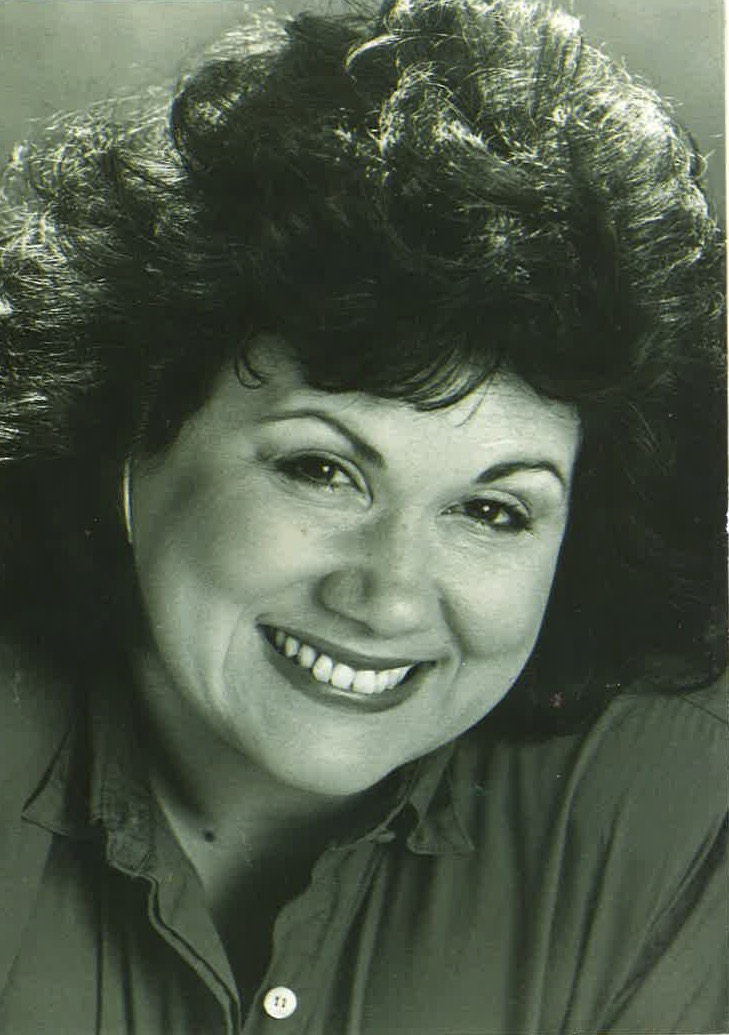 Rosanna E. Coppedge (Rosie) has a MFA in Theatre from University of Missouri-Kansas City and a BS in Music Education/Voice from APSU. She began her professional career when she worked for 6 seasons at Opryland USA in Nashville, Tennessee as an actor/singer. After graduate school Rosie performed across the country at various regional theatres such as Kansas City Rep (formerly Missouri Rep), Unicorn Theatre, Rosemont and Palmer House theatres of Chicago, Creede Repertory Theatre in Colorado, San Diego Rep and LATC in Los Angeles, CA. She is one of 8 authors of the successful "6 Women with Brain Death or Expiring Minds Want to Know" licensed with MTI of New York City. The musical had many successful runs in Kansas City, Chicago, Dallas, San Diego. Los Angeles, Sacramento as well as Ireland and the U.K. She has been teaching at APSU since Spring 2005 after moving back to Clarksville to be close to family and lives with her 2 cats, Wendell and Emma.