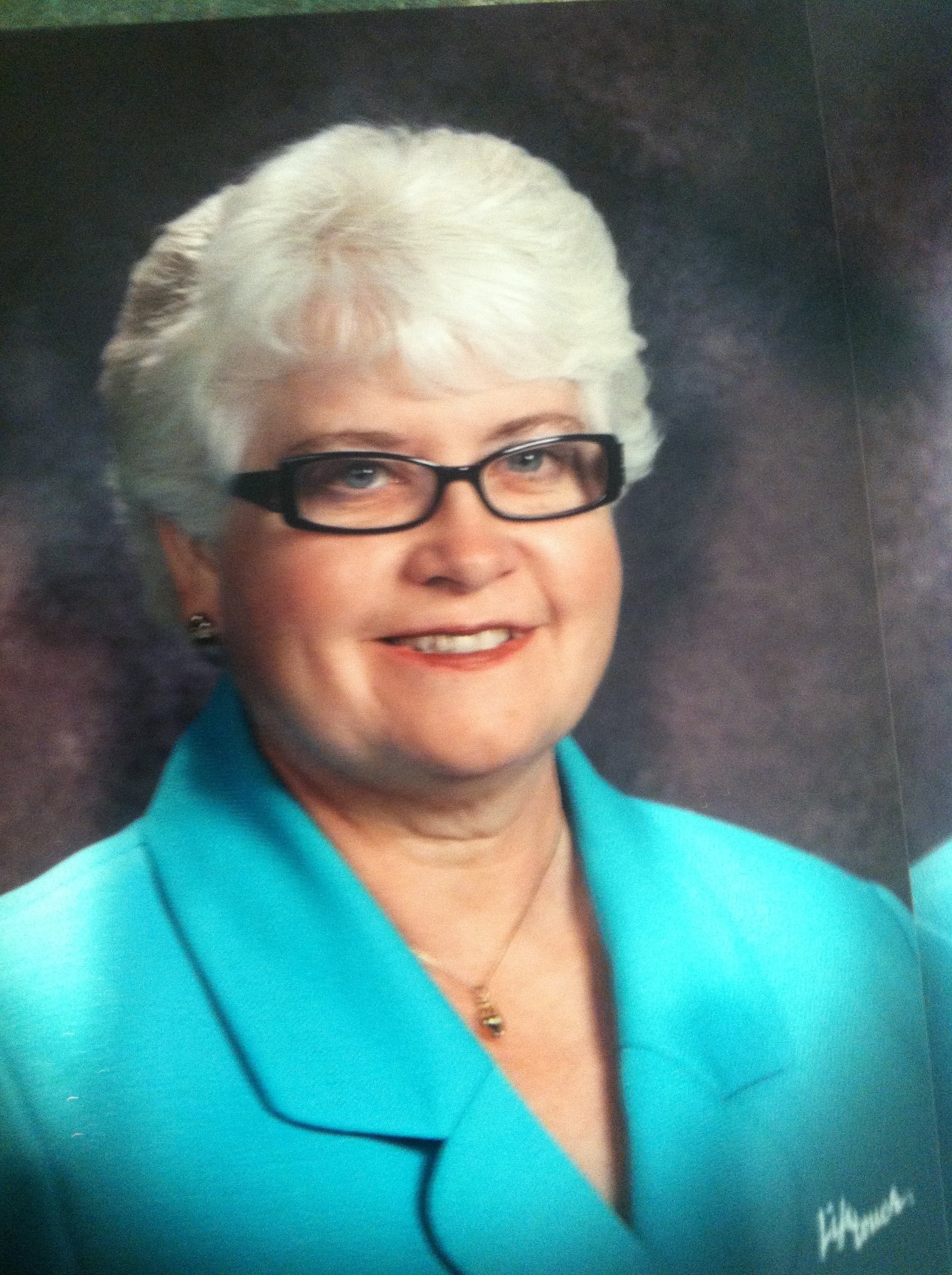 Glenda Sullivan enjoys coaching acting and directing as well as building costumes.  Her three most exciting acting experiences include directing and performing in an International Interpreters Theatre Conference in London, and acting in Shakespeare’s Twelfth Night (Olivia) and Agatha Christie’s The Mousetrap (Molly Ralston).   Her three most favored directing credits include: Wildhorne and Bricusse’s Jekyll and Hyde, the musical Annie, and the drama The Belle of Amherst. She also enjoyed casting high school students for an episode of America’s Most Wanted.  She has taught college theatre and communication classes since 1991 for Austin Peay, and she taught high school English, Latin, Speech and Theatre Arts, including Advanced Placement classes for thirty years. She has been an administrator at the middle and elementary school levels for a total of five years.  Sullivan has enjoyed watching a number of former high school students go on to professional careers in theatre and film – most recently in the television series Mr. Robot and Hell On Wheels. Sullivan holds a Master’s degree in Theatre Arts and an Education Specialist degree in Instructional Leadership. She won the Tennessee High School Speech and Drama League’s Ruby Krider Award, presented to the educator who promotes excellence in speech and dramatic arts, and she was inducted into the organization’s Hall of Fame. The Tennessee Humanities Council named Sullivan an Outstanding Teacher in the Humanities winner and Tennessee Governor’s School for the Arts recognized her for Outstanding Teaching of the Arts.  Sullivan is editor and co-author of “Grades Don’t Matter: Using Assessment to Measure True Learning” along with Tony Donen, Jennifer Anton, Lisa Beard and Todd Stinson. Published in 2010, the book endorses measuring a student’s mastery of concepts instead of using grades that merely measure completion and compliance.   Glenda Sullivan believes that theatre teaches valuable lessons in the history of humanity, empathy, self-confidence, and oral communication, as well as teamwork, dedication, commitment, and creative problem-solving skills.