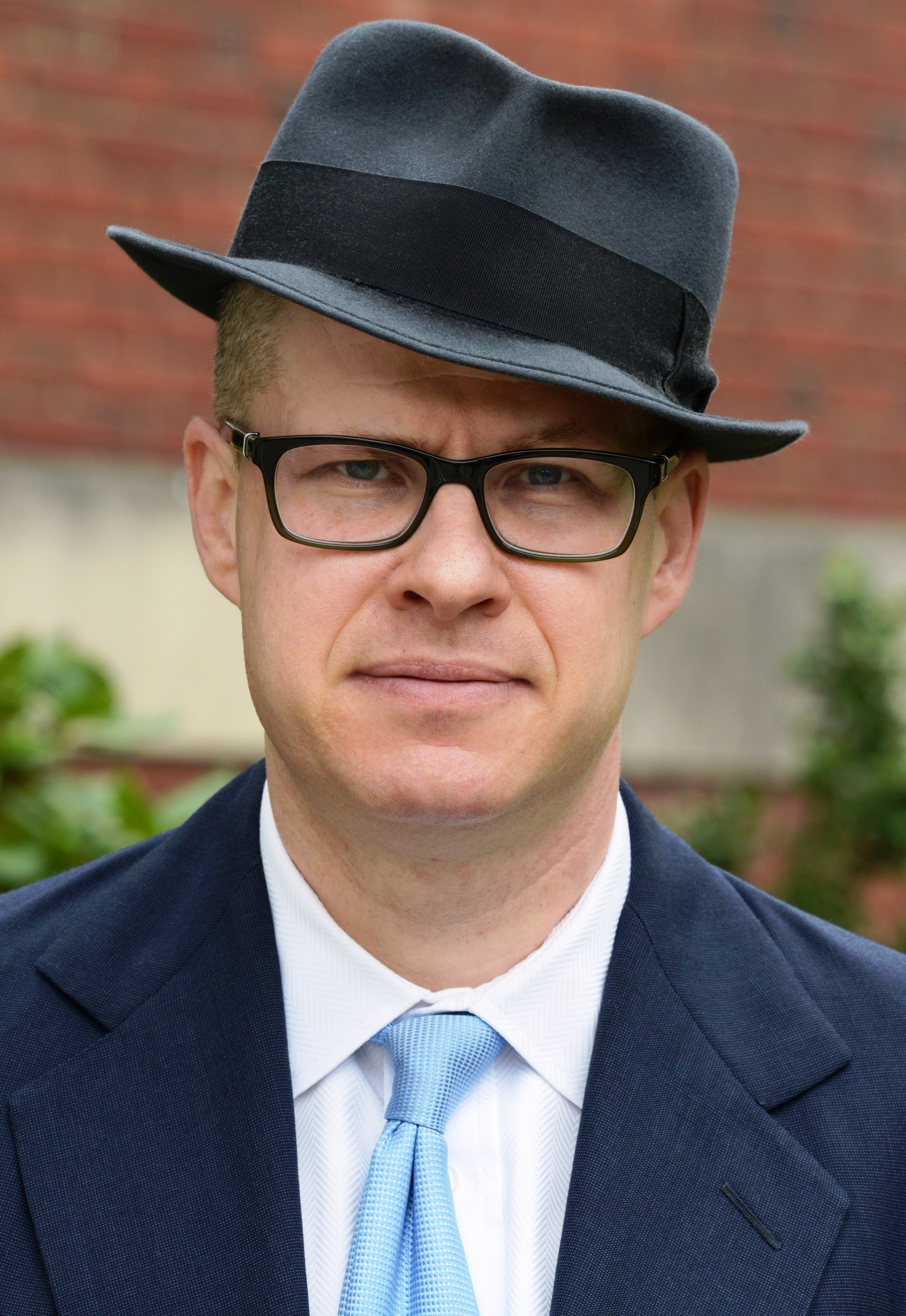 Max Boot is a historian, best-selling author, columnist, and foreign-policy analyst who has been described by the International Institute for Strategic Studies as one of the “world’s leading authorities on armed conflict.” He is the Jeane J. Kirkpatrick senior fellow in national security studies at the Council on Foreign Relations, a columnist for the Washington Post, and a Global Affairs Analyst for CNN. 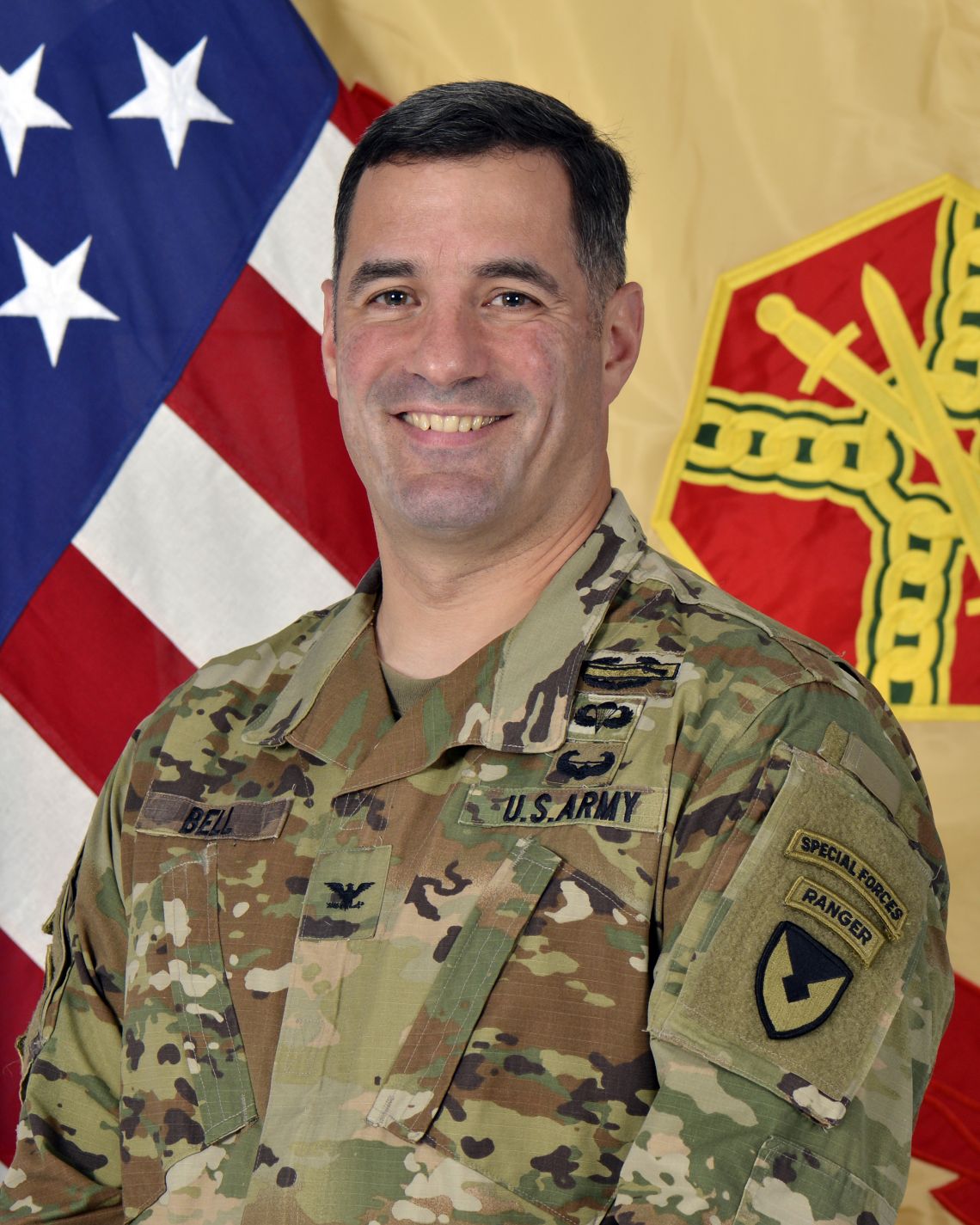 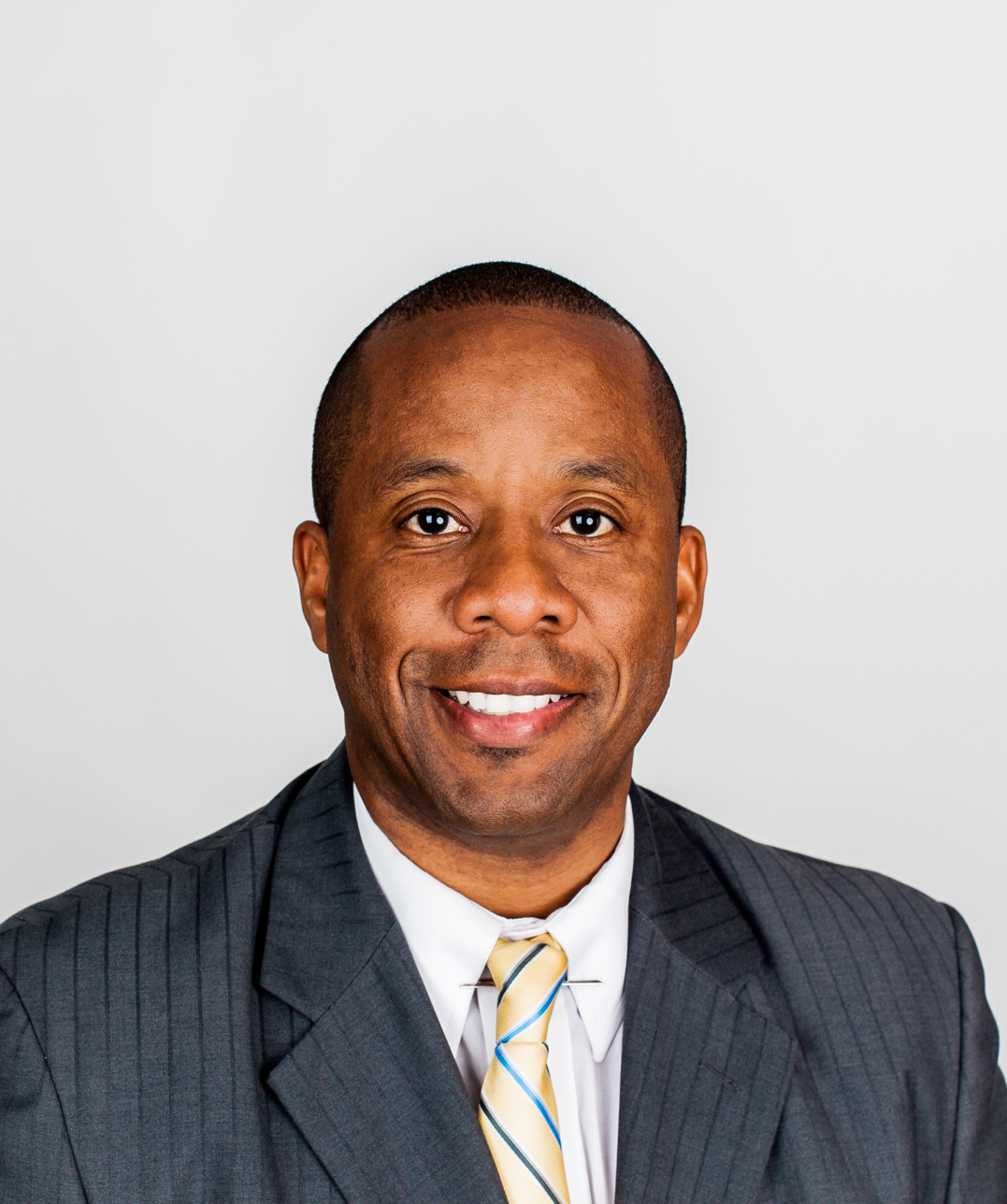 Millard House is the superintendent of the Clarksville-Montgomery School District in Clarksville. He previously served as an executive consultant, as well as the executive director of New Leaders Charlotte. He was the Chief Operating Officer of the Charlotte-Mecklenburg School System in Charlotte North Carolina and Deputy Superintendent with The Tulsa Public Schools. 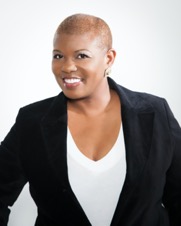 Dr. Rashidah Leverett is county commissioner for the 5th District of Montgomery County, Tennessee. She is an author, speaker, teacher and certified coach, frequently requested as a small-group speaker and moderator for workshops, conferences and churches in areas of career development, leadership and spiritual growth. She is the co-author of Madame President: How to Think and Act Like a Leader. 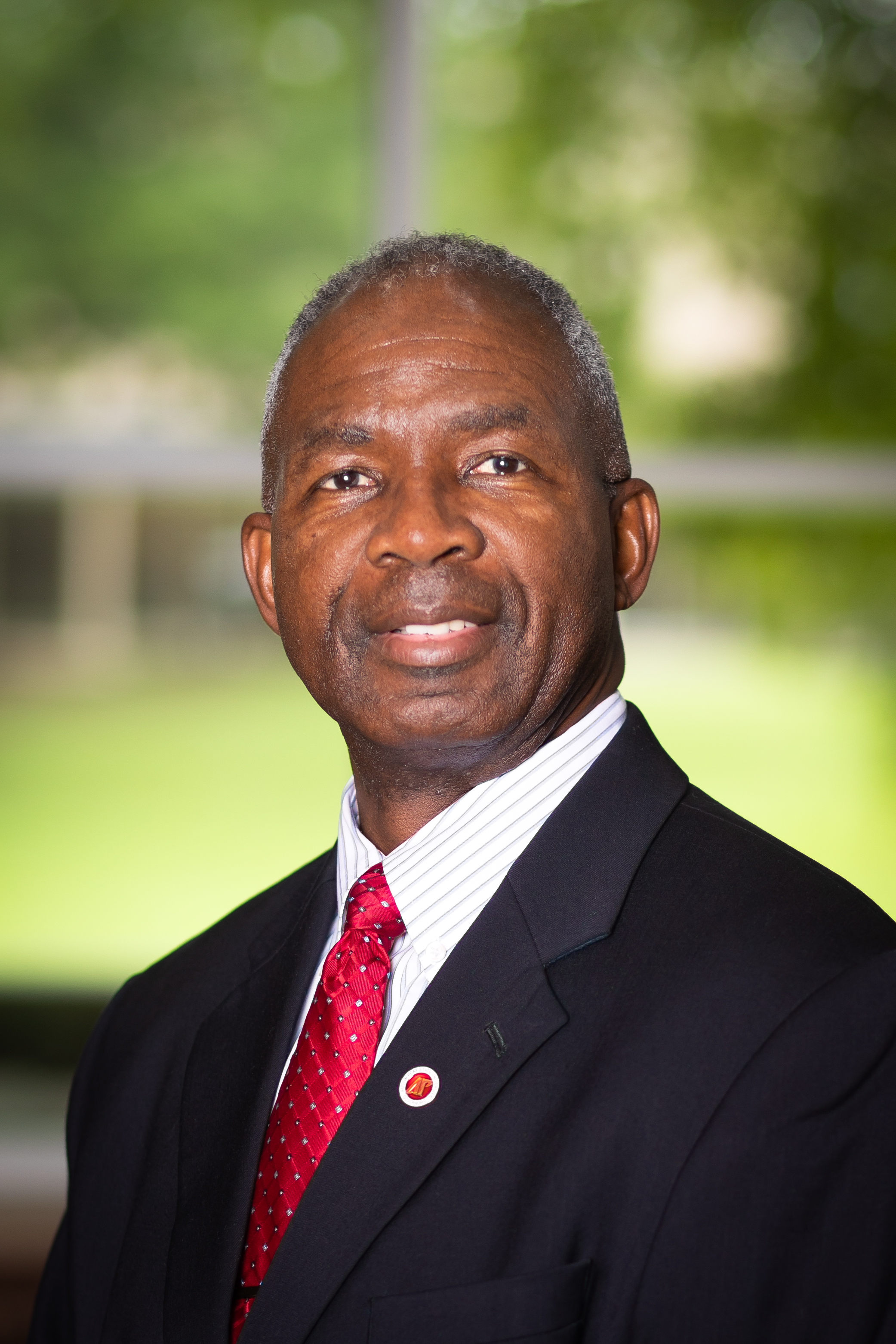 Lt. Gen. (Ret.) Ronald Bailey, a 1977 APSU graduate and former deputy commandant for Plans, Policies and Operations for the U.S. Marines Corps, is vice president for External Affairs at Austin Peay State University. Over 40 years, Bailey oversaw the Marine Corps Recruiting Command, and he served as commanding general of the Third Marine Expeditionary Brigade and deputy director for operations of the Joint Staff. 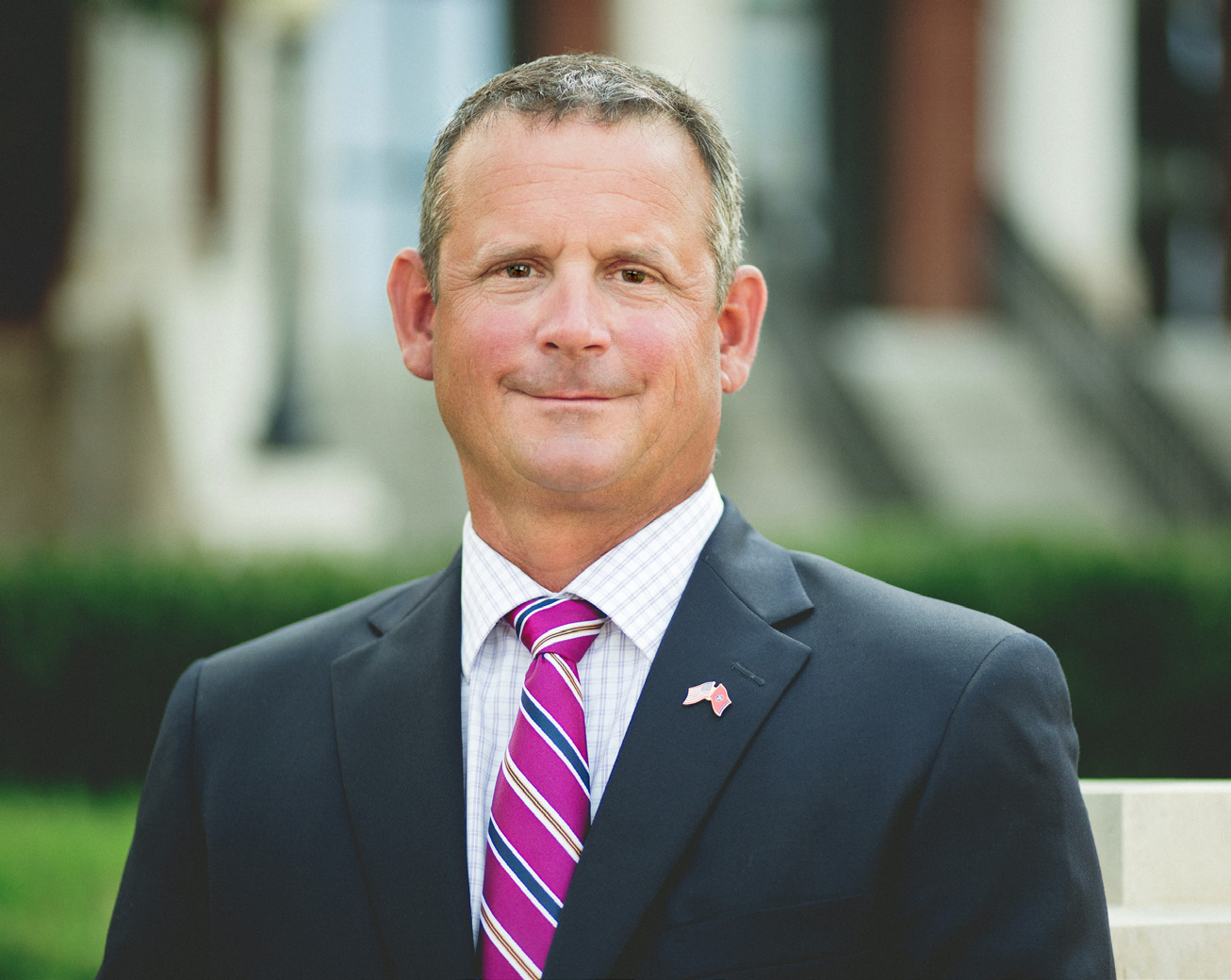 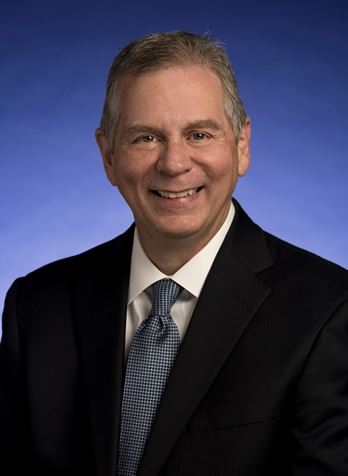 Joe Pitts is the mayor of Clarksville, elected in 2019. He also served six terms as District 67 representative in the Tennessee House of Representatives. Before becoming mayor, he was vice president of Planters Bank in Clarksville for more than 13 years. His service focuses on public education and serving veterans and their families. 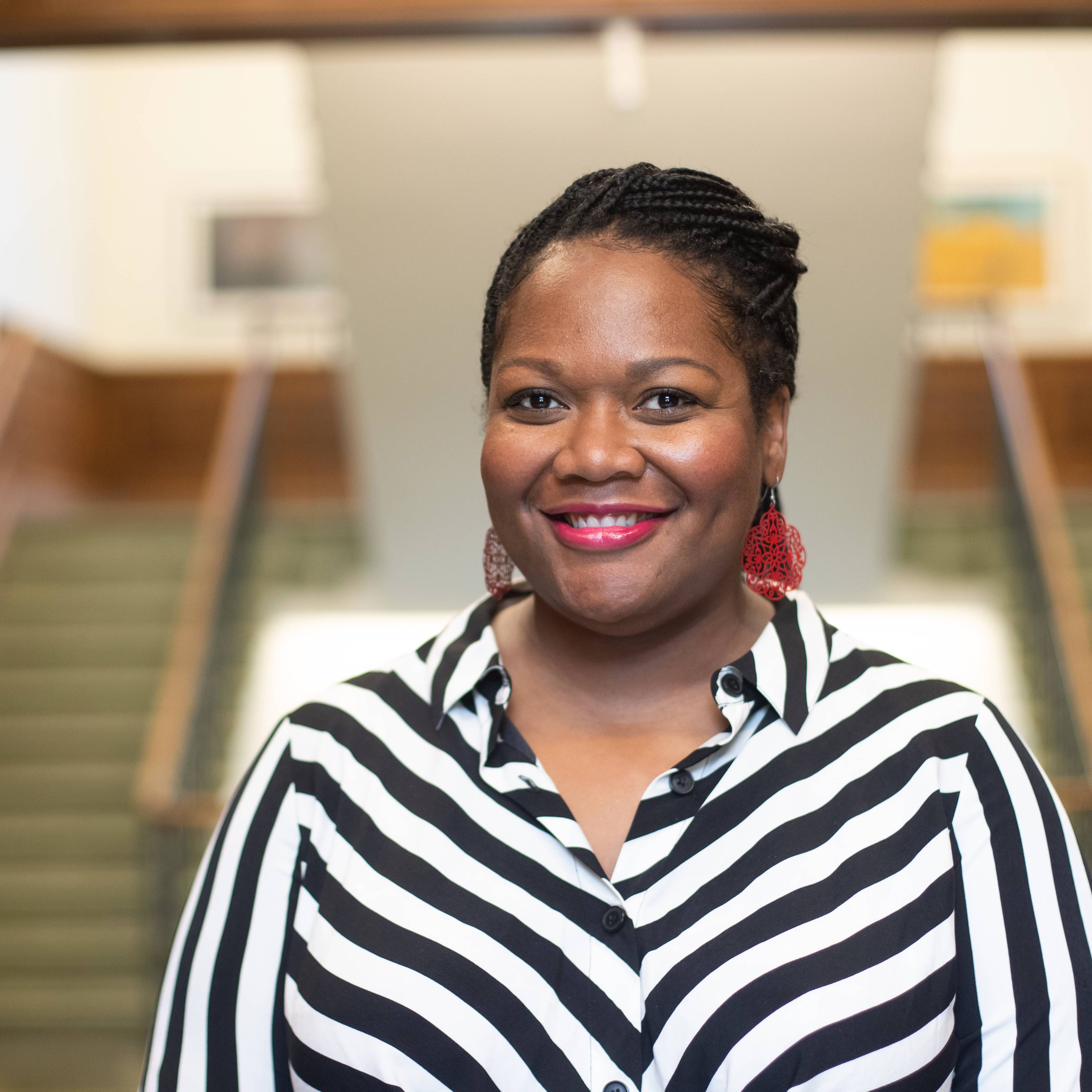 Austin Peay State University Interim President Dannelle Whiteside is the first Black president of the University. She joined APSU in 2017 as the University’s general counsel. She became vice president for legal affairs in 2019. She also has served as general attorney for the U.S. Department of Education Office for Civil Rights, general counsel for the Tennessee State Board of Education and district policy advisor for Metro Nashville Public Schools. 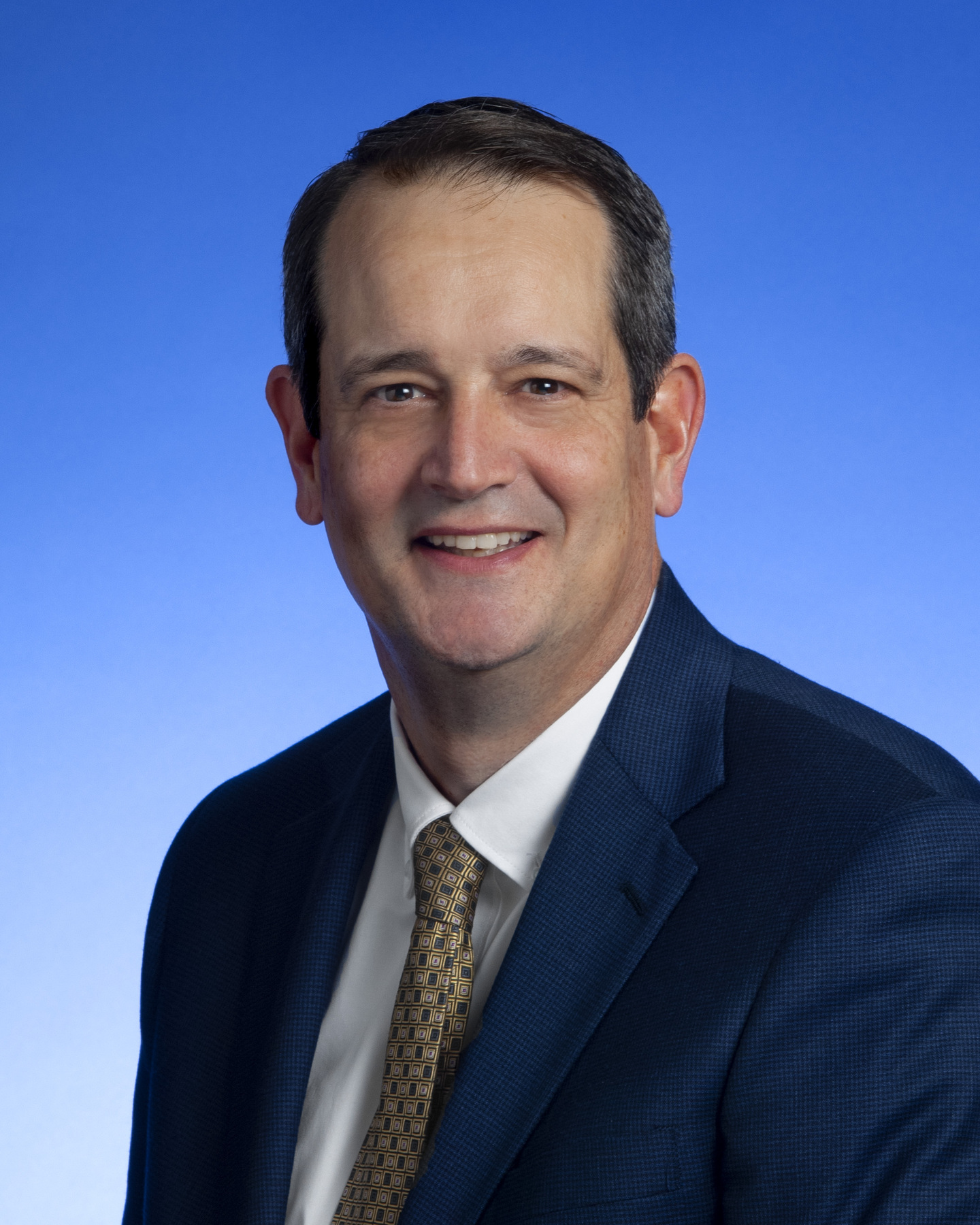 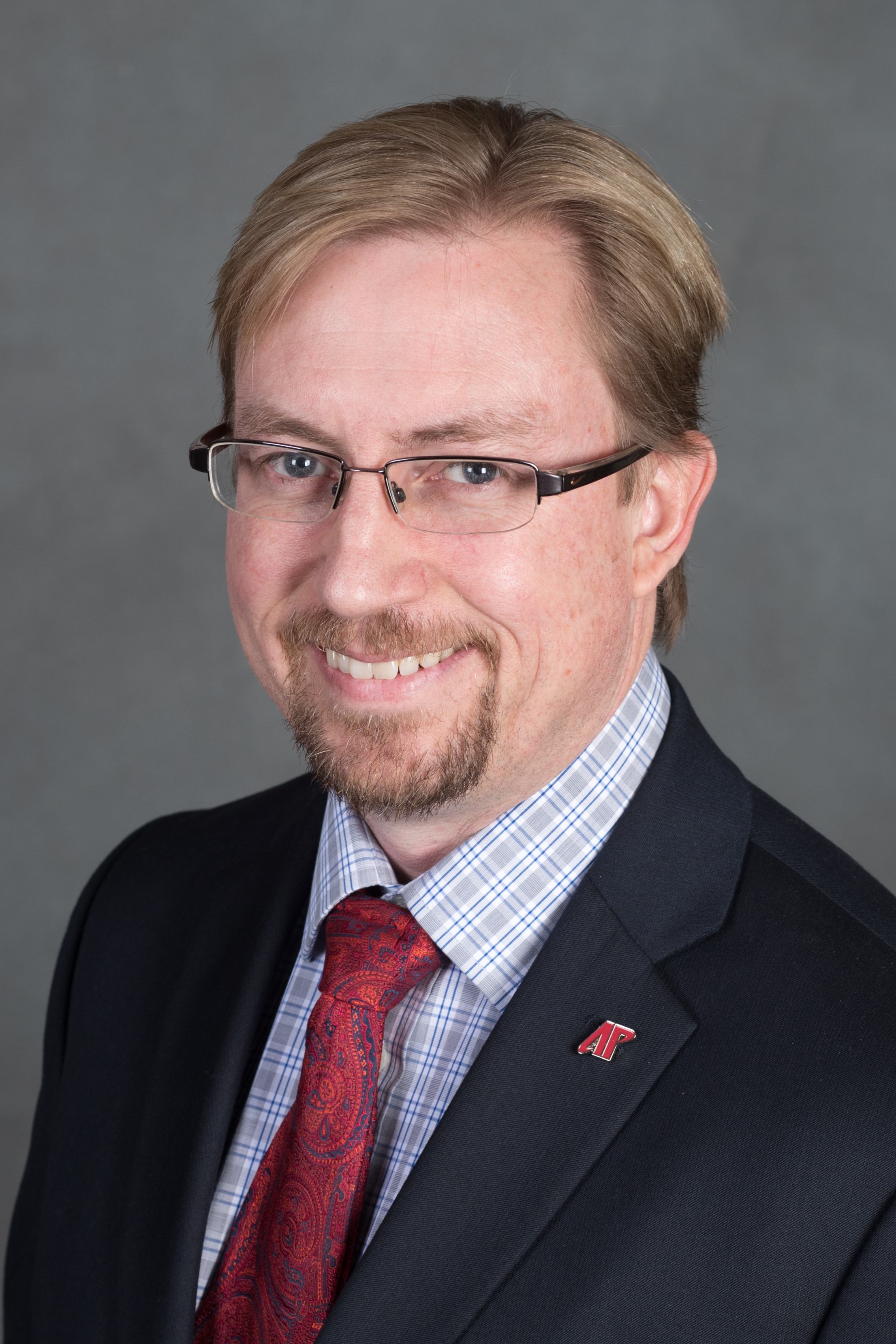 Dr. Chad Brooks is Austin Peay’s associate provost for research and dean of the College of Graduate Studies. He also chairs the Graduate and Research Council, facilitates the Institutional Review Board and coordinates graduate faculty approvals and the graduate student appeals process. He also has served as assistant dean of the College of Sciences and Mathematics and as professor in the Department of Biology. 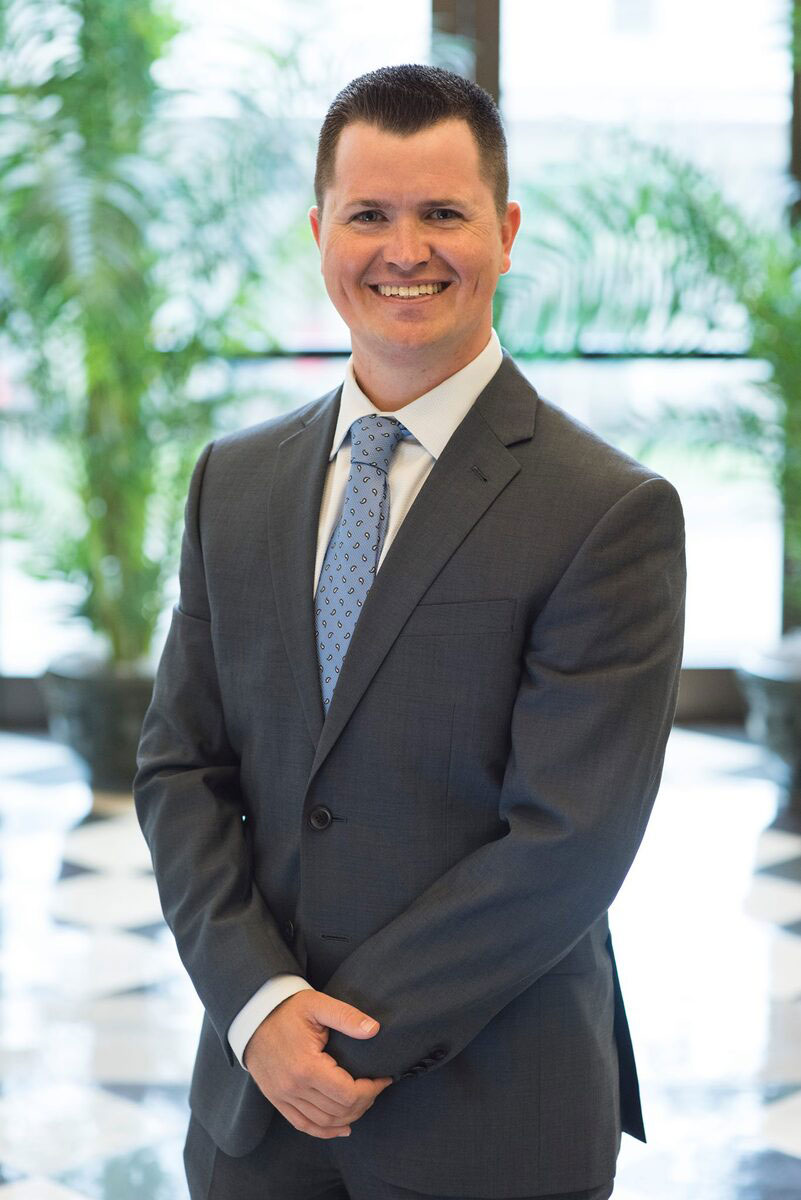 Frank Tate is the executive director of the Montgomery County Industrial Development Board responsible for recruiting businesses to the area and marketing the Clarksville-Montgomery County Corporate Business Park. He also works extensively with the existing industry on workforce training, expansion plans and other needs. He also served in a similar role in McKenzie, Tennessee, and as a regional workforce and economic development director for the State of Kentucky. 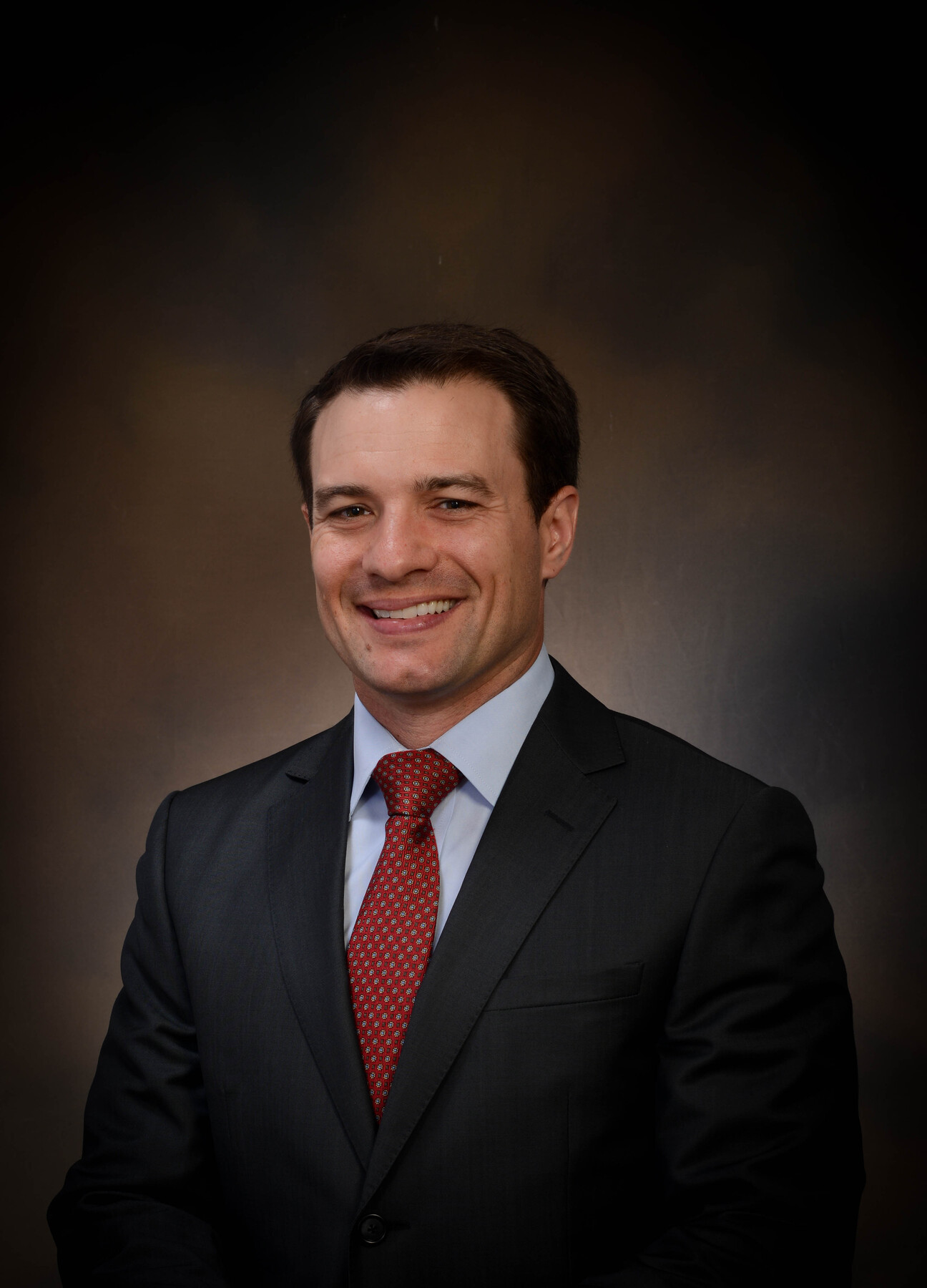 Paul Turner is vice president of operations at Ajax Distributing Company in Clarksville and Ajax Distributing Company of Memphis. He also is chairman of the Clarksville Area Chamber of Commerce and serves on the executive committee for the Economic Development Council. He’s also member of the Tennessee Malt Beverage Association Board and the Association of the United States Army Fort Campbell Chapter Board. 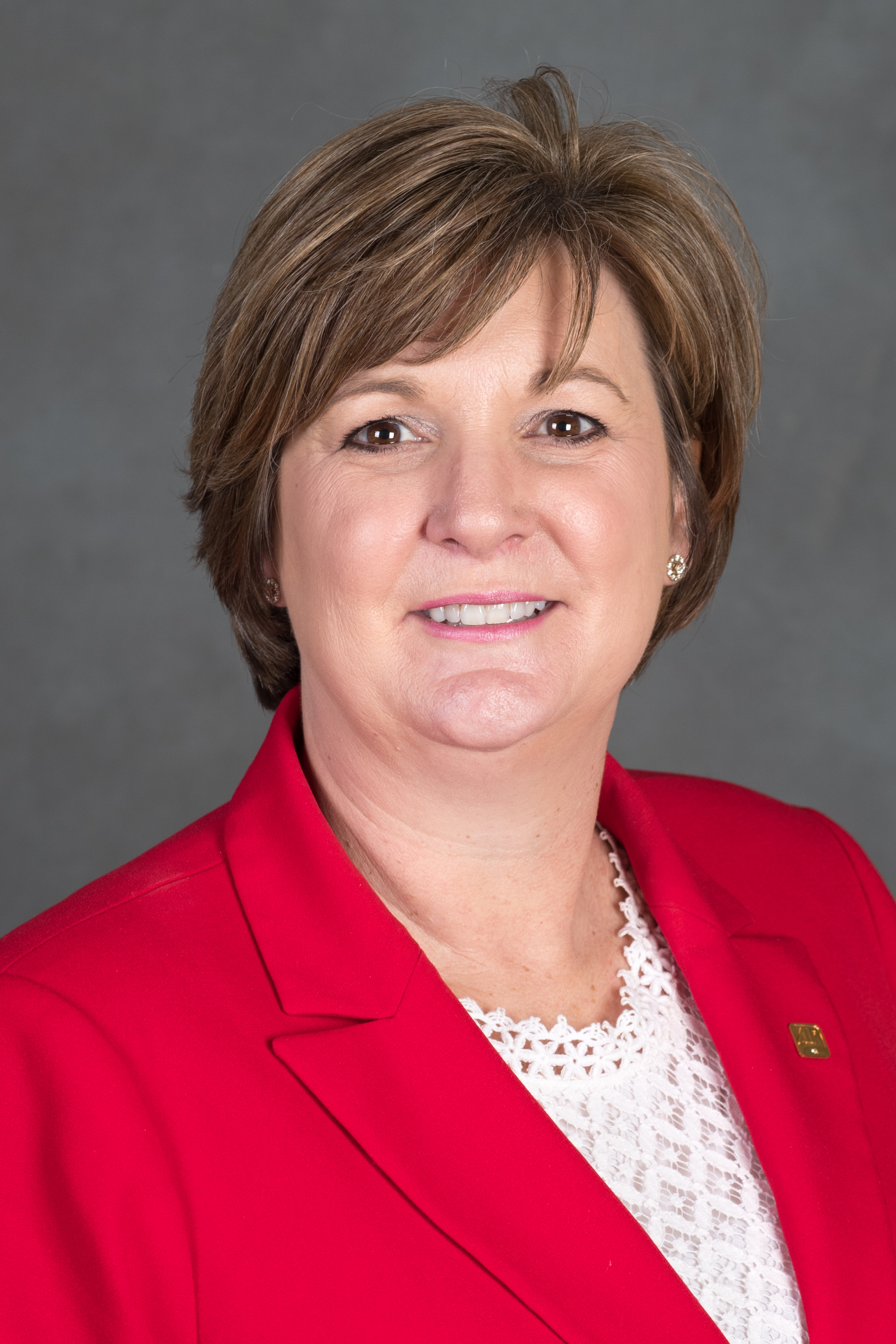 Dr. Loretta Griffy is Austin Peay’s associate vice president for Academic Strategic Initiatives and Foundation Engagement. She also has been a mathematics and statistics professor at Austin Peay for more than 29 years. She also has served as the associate vice president for Student Success Strategic Initiatives, associate provost for student success and director of the Center for Teaching and Learning. 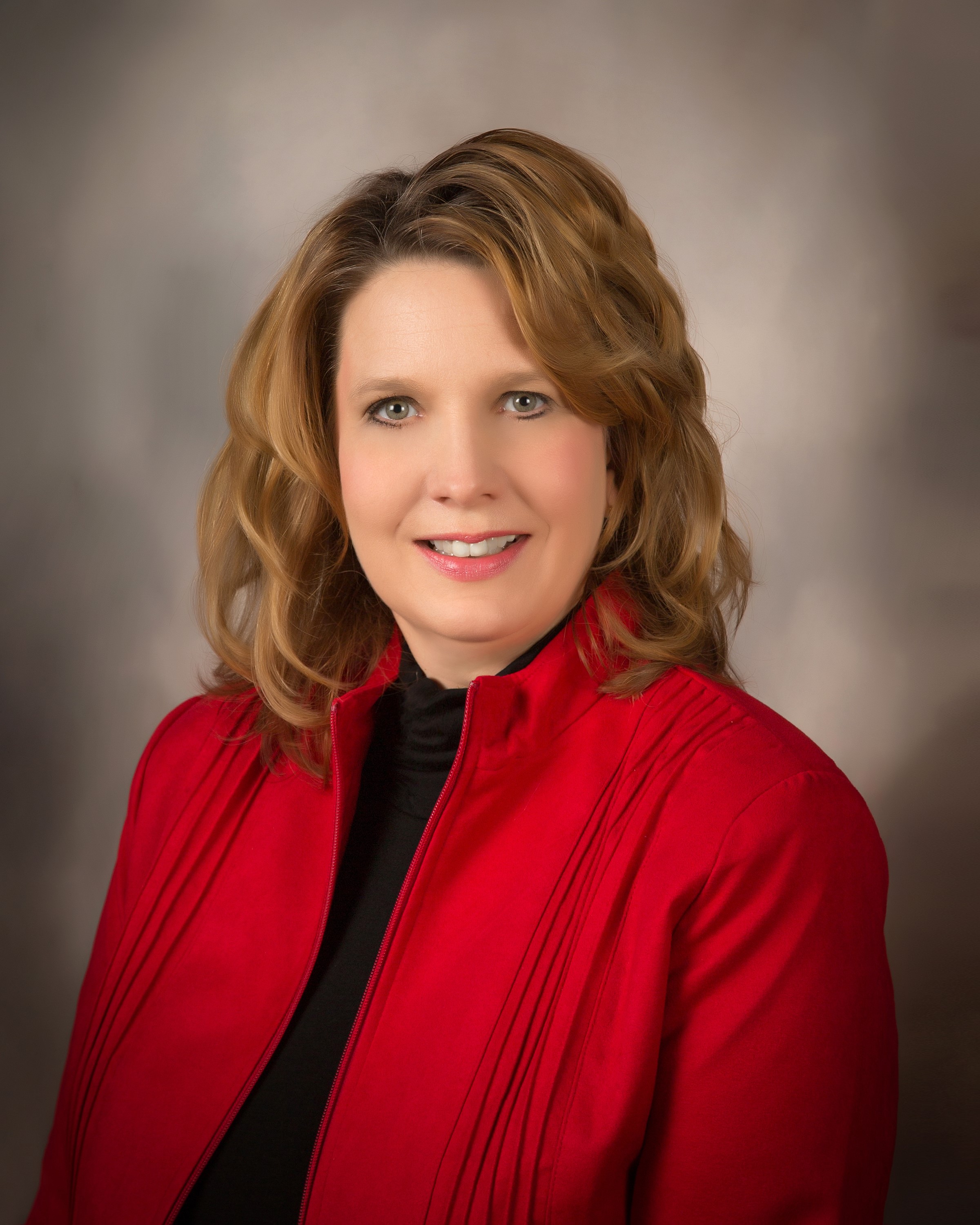 Marla Rye is president of Workforce Essentials. She has over 30 years of experience providing workforce and economic development services in Middle and West Tennessee. She is the recent recipient of the National Association of Workforce Development Professional’s “Thomas Ahlers System Building Award,” which recognizes individuals who have made significant contributions to the profession through the development or enhancement of workforce systems. 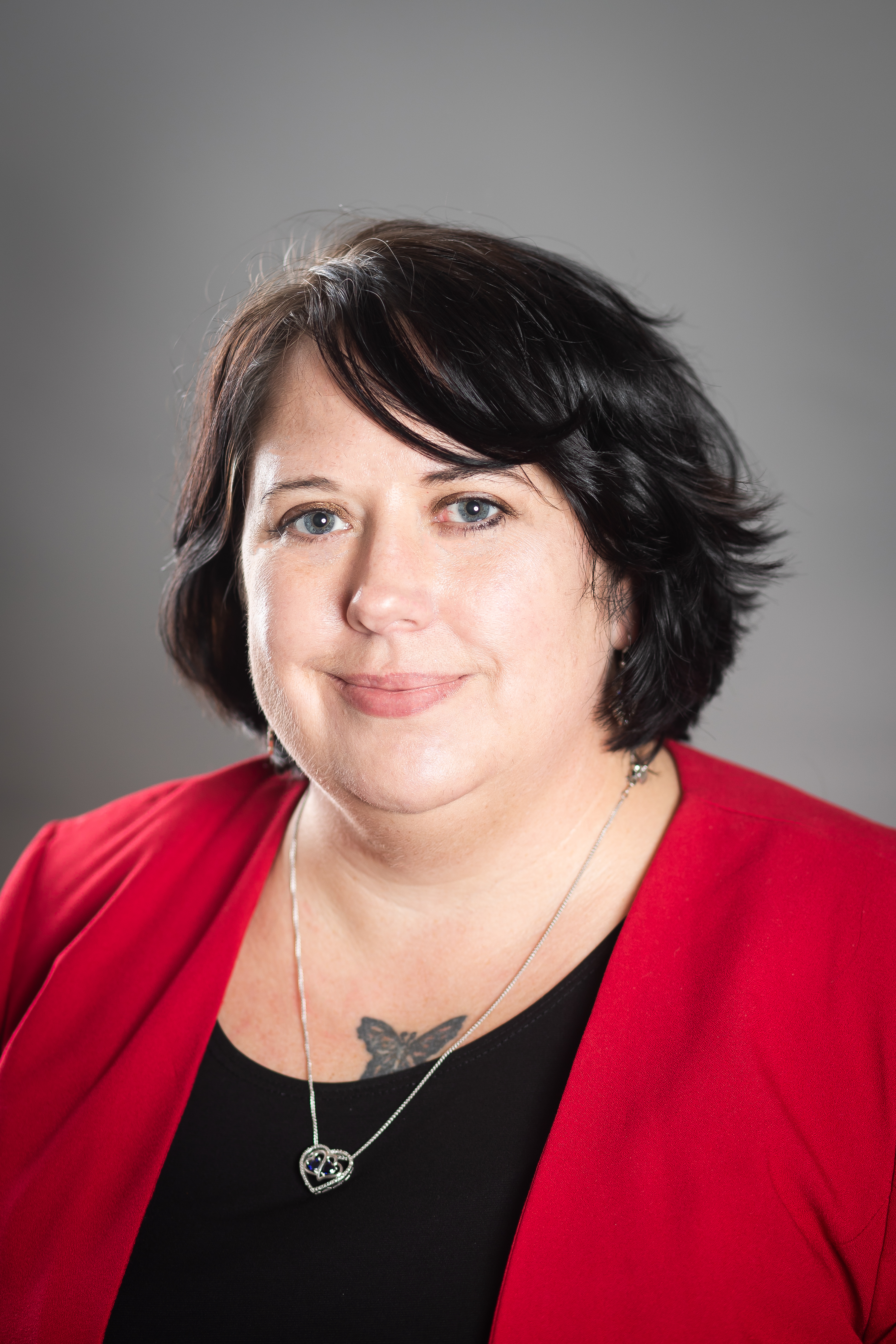 Dr. Kathrine Bailey, strategic analyst, coordinates strategic planning and reporting at Austin Peay. She works with stakeholders to lead and support University and community strategic initiatives in conjunction with the vice president of External Affairs. She has a background in economic development and is John Maxwell DISC-certified. She will earn John Maxwell coach and speaker certification in March. 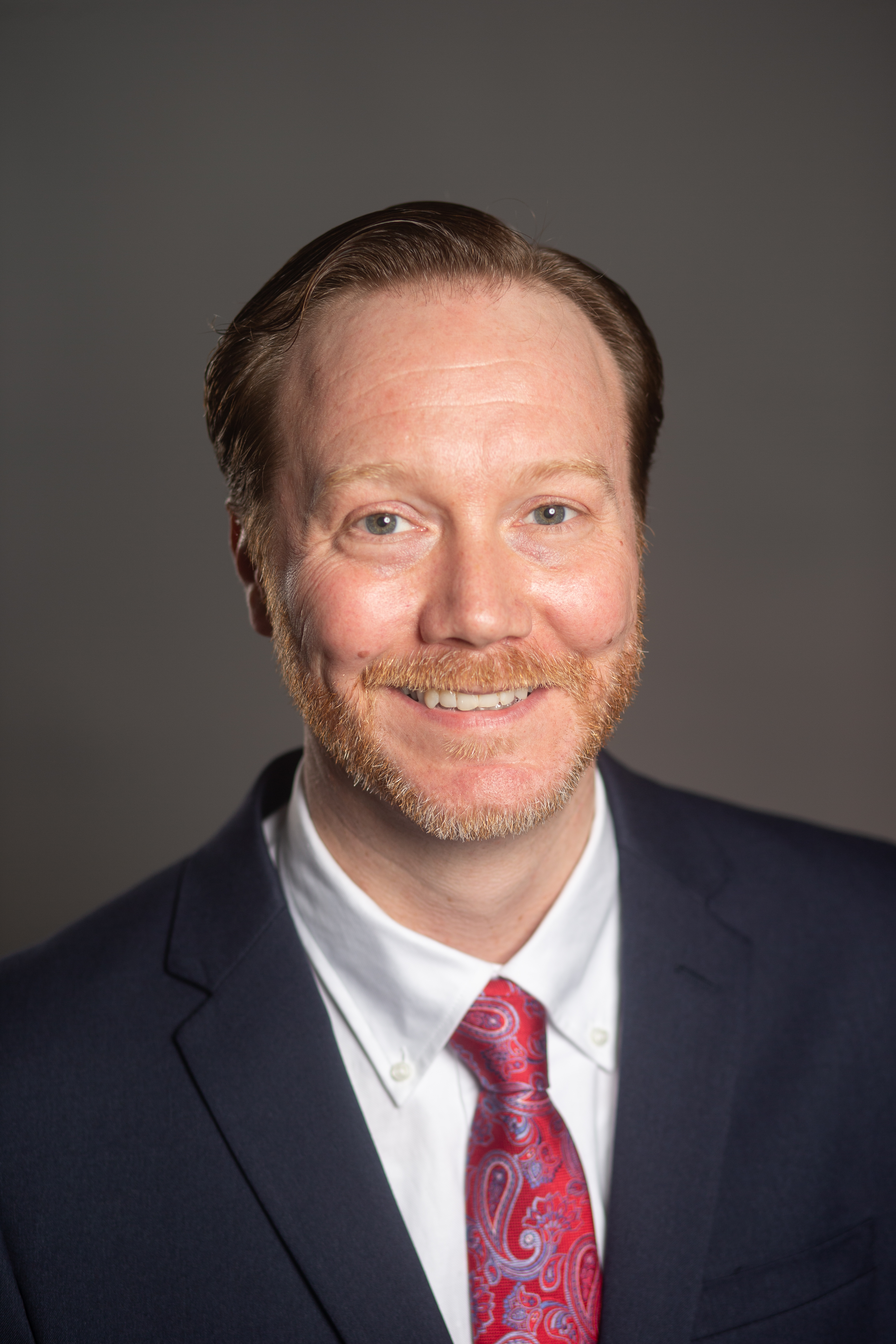 Dr. Tucker Brown is the dean of Austin Peay’s College of Behavioral and Health Sciences. He has been at the University since 2007, serving as professor of sociology. Before becoming dean, he was chair of the Department of Sociology. He has had several leadership roles, including president of the APSU Faculty Senate and chair of the Faculty Development Planning Committee. 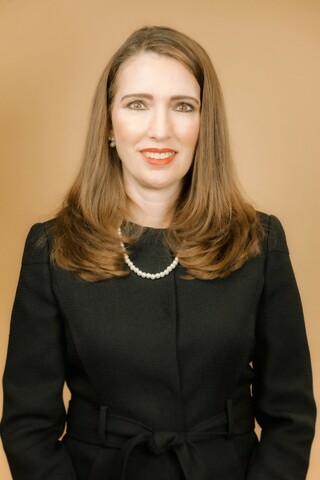 Dr. Arrita W. Summers is the president of the Tennessee College of Applied Technology Dickson and Clarksville campus where she promotes a workforce development mission. Throughout her career, she has promoted higher education to Tennessee residents with the aim of increasing the number of citizens pursuing career and technical training and a college education. She has served numerous roles throughout her career with the Tennessee Board of Regents. 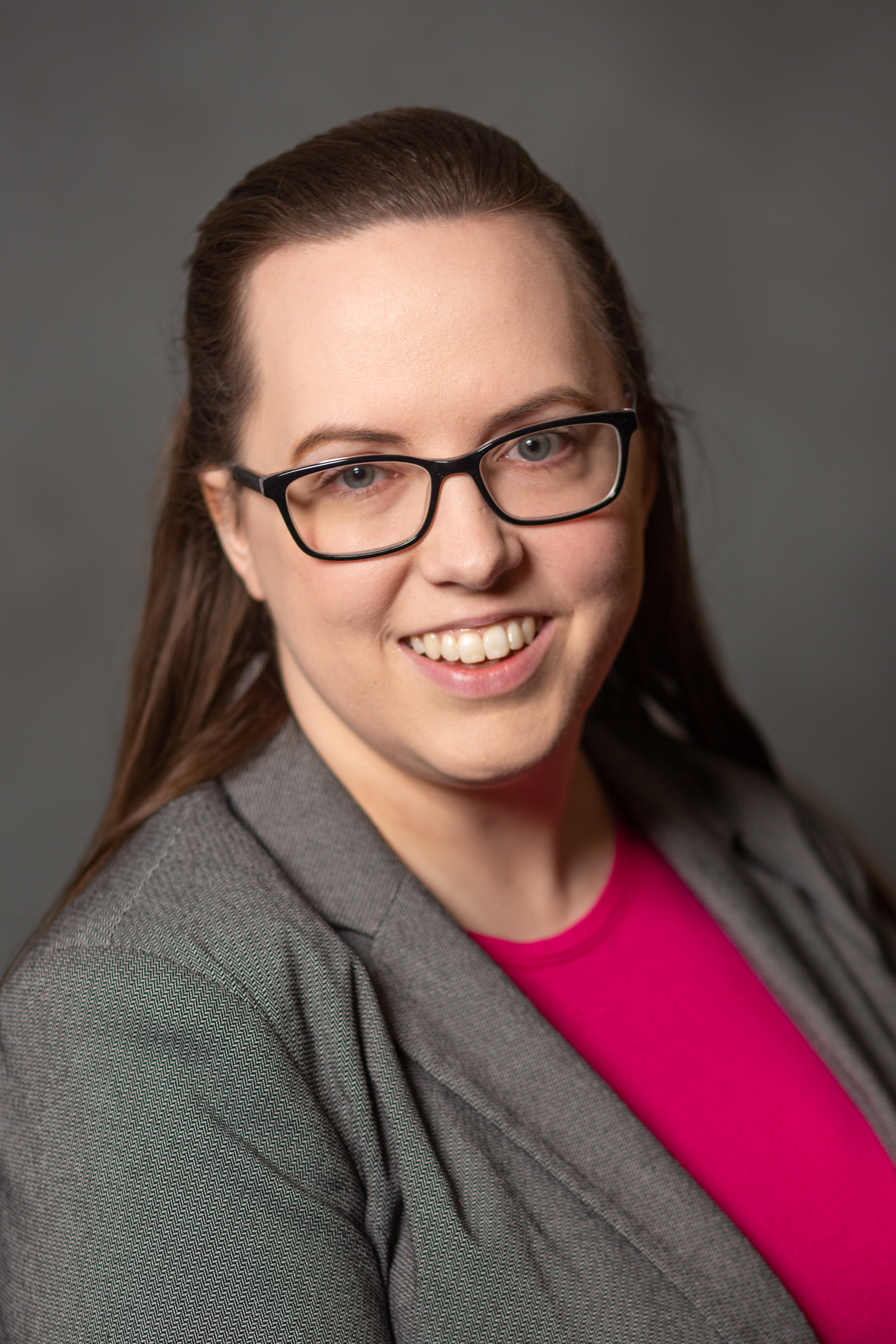 Megan Simpson works at Austin Peay’s Office of Career Services as the employer relations manager. With a background in journalism and marketing, Simpson joined the APSU team in 2018. She connects current Govs and alumni to full-time, part-time and internship opportunities with local, regional and national employers while streamlining the on-campus student employment process via Jobs4Govs. To connect with her about recruiting opportunities, call 931-221-6543 or email simpsonm@apsu.edu. 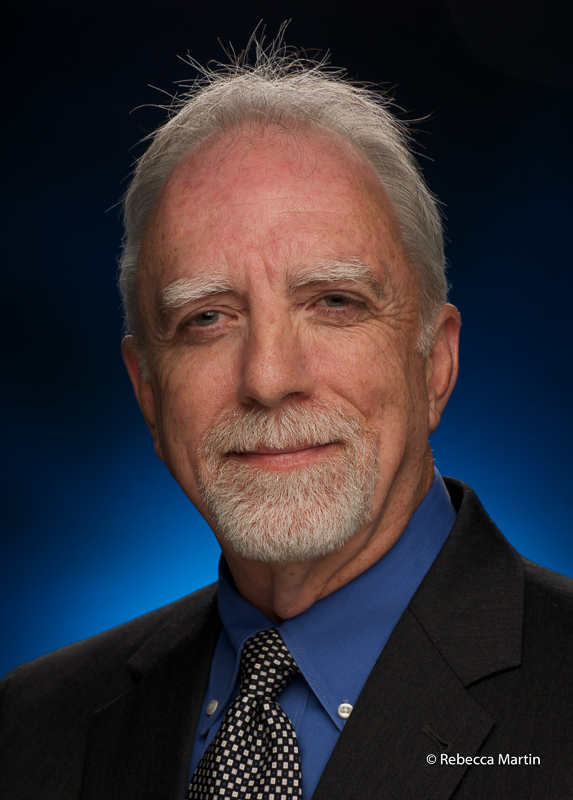 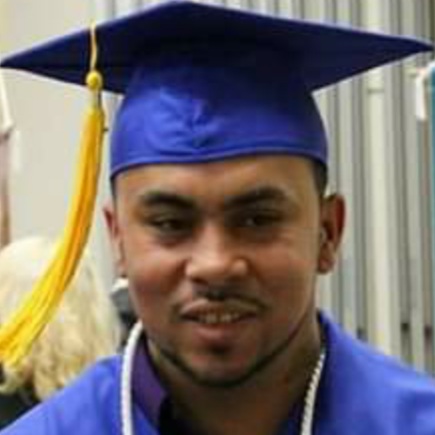 John Fields is a graduate of TCAT's industrial maintenance/electricity systems program. He has been employed at Bridgestone Metalpha U.S.A., Inc, located in Clarksville, since 2018. His job enables him to use the skills he mastered while attending the program at TCAT. 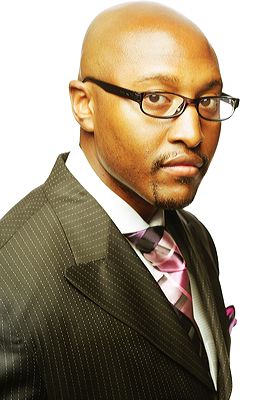 Dr. Rubin Cockrell is CEO of Positive Images & Associates, a global firm that specializes in educational leadership, empowerment and management consulting servicing past clients in over 45 countries around the world. He served on the White House My Brother’s Keeper STEM Initiative Task Force to create opportunities for minority youth to become 21st Century Global Leaders.