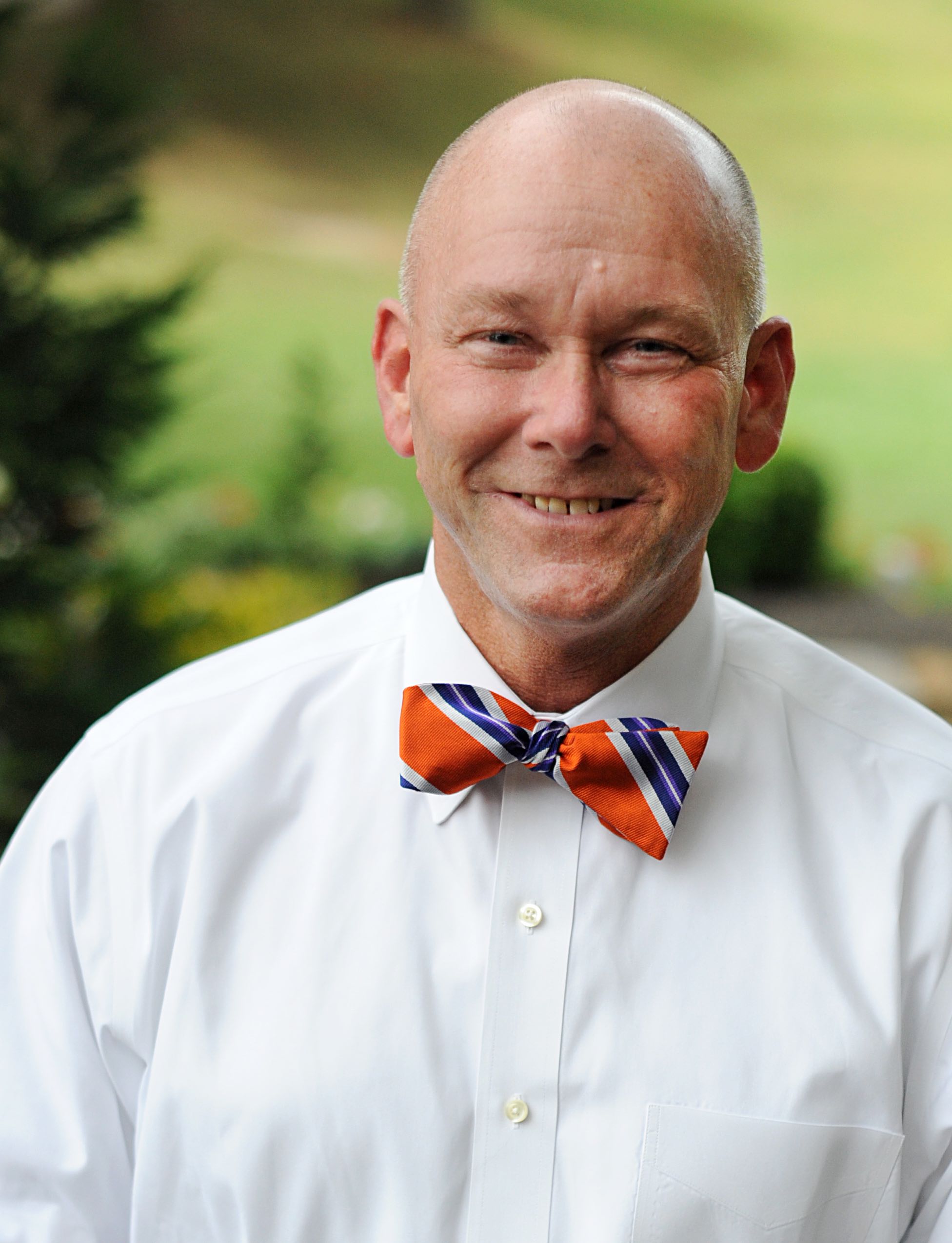 Arriving at Austin Peay State University in July 2007, Gregory Singleton previously served as the Associate Dean of Students and Director of Judicial Affairs at the University of Miami; Assistant Dean of Students at Purdue University; and Coordinator for Fraternity/Sorority Affairs at the University of Memphis. A Tennessee native, Singleton graduated from Jackson State Community College with an A.S. degree; the University of Memphis with both a B.S. in Education and a M.S. in Student Personnel Services and Counseling; a M.S. in Educational Leadership from Florida International University; and has completed his Ed.D. course work at Florida International University in Educational Leadership and Policy Studies. Additionally, he was selected and attended Harvard University as a participant in their Mid-Management Institute. He holds membership in Omicron Delta Kappa National Leadership Honorary; Mortar Board Senior Honorary; Kappa Delta Pi Education Honorary; Phi Kappa Phi Education Honorary; Alpha Sigma Lambda Non-Traditional Honor Society; Gamma Sigma Alpha Academic Honorary, Golden Key International Honour Society, Order of Omega Honor Society, and Kappa Alpha Order National Fraternity.

Singleton has served on the Board of Directors for the Association of Fraternity/Sorority Advisors as the National President, Vice President of Membership (2 terms), National Conference Chair, and as both the President and Secretary of the Association of Fraternity/Sorority Advisors Foundation. Additionally, he served for 18 years on the Executive Board of the Southeastern Interfraternity Conference (SEIFC), six as the Executive Director; and was the Executive Director of Rho Lambda National Panhellenic Honorary. He has also served as the National Scholarship Officer for Kappa Alpha Order National Fraternity since 2007, is the current Commander for the William E. Forester Province (West Tennessee and Eastern Arkansas) and is the recipient of the Kappa Alpha Order Interfraternal Service Award, KA Certificate of Service and Certificate of Honor Awards, and a 2009 recipient of the Kappa Alpha Order Knight Commander’s Accolade, the highest honor bestowed upon an alumnus of the national fraternity. He was the first male recipient of the Outstanding Panhellenic Advisor’s Award from the National Panhellenic Conference and the first male recipient of the Outstanding Panhellenic Advisor Award from the Southeastern Panhellenic Conference. He has been recognized by the North American Interfraternity Conference as the receipient of the NIC's Award of Distinction and the NIC Silver Medal for his volunteer work with Kappa Alpha Order and in 2014 by Omicron Delta Kappa National Leadership Honorary as the receipient of the Morlan-Bishop Faculty Officer of the Year for his volunteer work with Omicron Delta Kappa. In the spring 2020 semester, Singleton was recognized as one of only 10 national receipients of the Outstanding First Year Student Advocate Award by the Center for the First Year Experience and Students in Transition.

Singleton is a frequent speaker at colleges and universities on academic success, and works closely with APSU faculty/staff on meeting the needs of our students. He enjoys travel and volunteer work with both Kappa Alpha Order and in the greater Clarksville/Nashville communities.

Jo was born in Flint, Michigan, but moved to Franklin, Tennessee, when she was 13. Jo graduated from Austin Peay State University with a Bachelor of Interdisciplinary Studies degree with concentrations in Education and Psychology in 2002. She earned a Master of Science degree in Management from APSU in 2006. Jo lived and worked in upstate New York for two years, Morehead, Kentucky, for four years, and Athens, Tennessee, for three years. She is very excited about working at her Alma Mater and helping students become their best. Jo is an alumnae of Alpha Sigma Alpha Sorority, loves spending time with her family, watching football, playing volleyball, snuggling with her golden retriever, and meeting new people.

Prior to coming to APSU, Tammy was a newspaper journalist and later worked in marketing and publicity on Music Row in Nashville. She earned a B.S. degree from Middle Tennessee State University, M.S. degree from APSU, and her Ed.D. from Trevecca Nazarene University. She supervises the department of Student Publications, which houses The All State student newspaper, and formerly the APSU yearbook, The Monocle, the Student Handbook & Calendar, and other publications, and she chairs the Student Affairs division assessment committee and coordinates division assessment. She created and published the former New Student Guide and the Parent and Family Guide. She has taught APSU 1000 for several years and greatly enjoys working with her students.

Dr. Bryant coordinates the Austin Peay Parent/Family Association, the APSU Parent and Family Portal, parent communications and other parent and family activities. While providing Student Affairs programs through the years she brought notable speakers to campus including, among others, Emmy award-winning journalist and national correspondent Byron Pitts; Judy Shepard, activist, author and mother of murdered Wyoming student Matthew Shepard; Nikki Giovanni, poet, author, professor and activist; Frank Warren, author of PostSecret books and blogs; Dr. Terrance Roberts known for lessons from the "Little Rock Nine"; and Soledad O'Brien, award-winning broadcast journalist. She coordinated the Student Organization and Leader Awards for 12 years adding several awards to recognize outstanding students including the Veteran Student of the Year and the Adult Student Leader of the Year. She previously coordinated the Unity Celebration Event and International Night, and earlier in her APSU career she worked with Student Government Association, the Student Allocations Committee, and coordinated the Governors Ambassadors. She has presented at both regional and national conferences. She is a member and adviser of Omicron Delta Kappa National Leadership Honor Society, member of Laurel Wreath Honor Society, SACSA (Southern Association for College Student Affairs), College Media Advisers (CMA), Southeast Journalism Conference (SEJC), National Association of Student Personnel Administrators (NASPA), Student Affairs Assesment Leaders (SAAL) and is an alumnae of Alpha Sigma Alpha Sorority. Dr. Bryant is a volunteer mentor with the Tennessee Achieves program. She is the mother of three sons and a daughter, and was formerly a musician in the local band Unplugged. 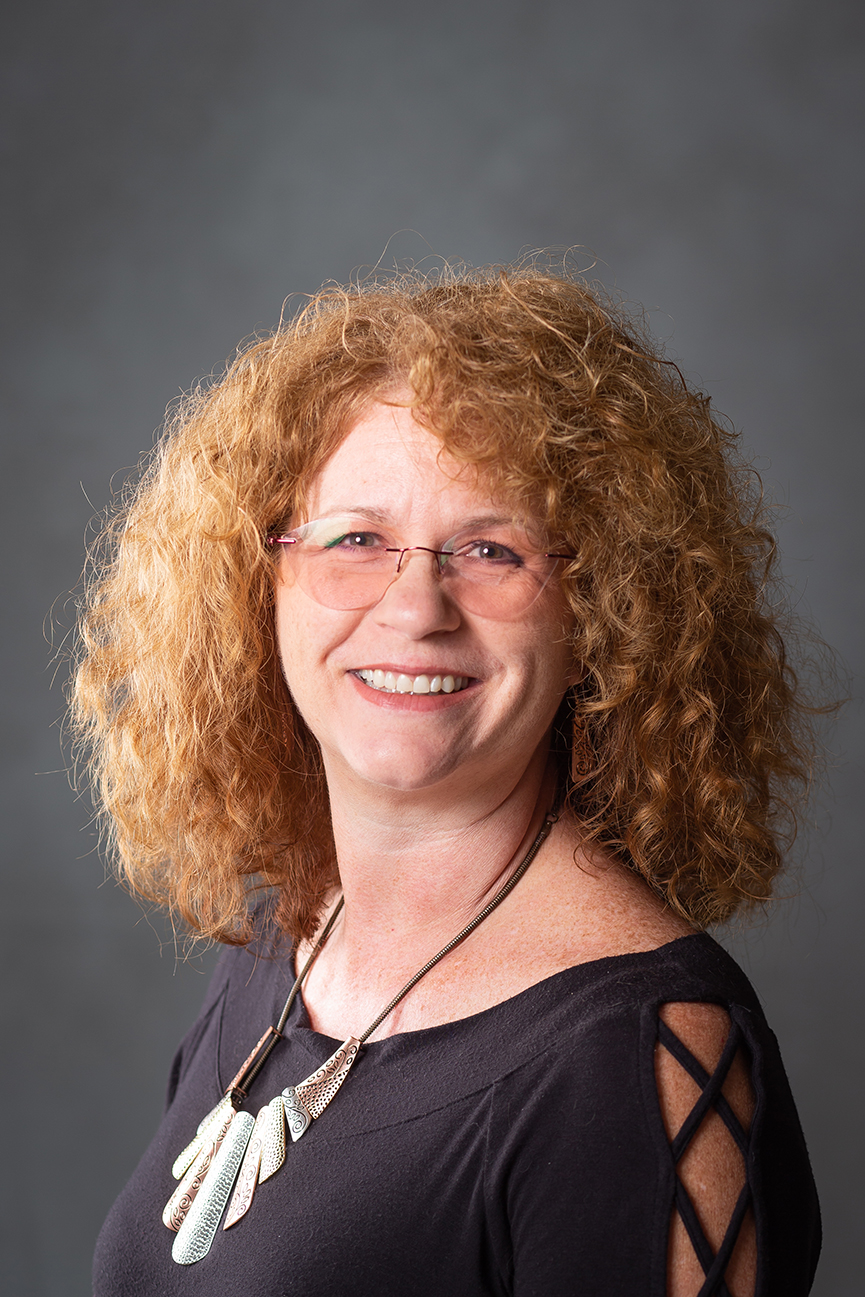 Lynne has been an employee of Austin Peay since August 1990 and joined the Student Affairs division in 1995. She received a B.S. in Sociology and is a Pi Kappa Alpha Fraternity Little Sister, an alumnae of Alpha Sigma Alpha Sorority and is the on campus advisor for the Rho Kappa Chapter of Omega Psi Phi, Inc. She is a Clarksville native and is active in the community at Trinity Episcopal Church, as a board member of Academy for Academic Excellence School and as a vocalist in two local bands. 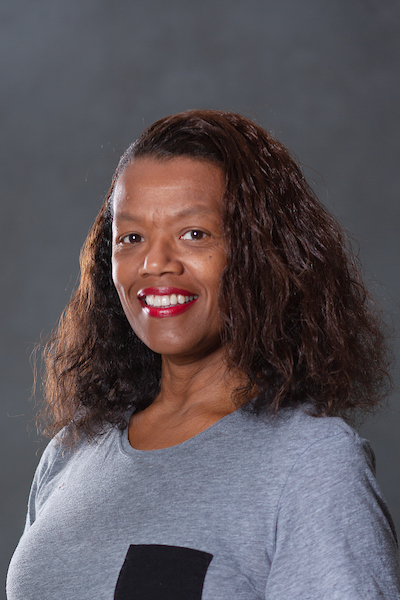 Vanessya was born in Clarksville and raised in Ft. Bragg, North Carolina, as the youngest child of a military family. She has been employed with Austin Peay State University since April 1992 and started working in the Minority Affairs Office. She later joined the team in Student Affairs in 1996. She received a B.S. in Mass Communication with a minor in Religious Studies and a Master of Arts in Corporate Communication from Austin Peay. In her free time Vanessya loves gardening, reading and Chicago Style Stepping.