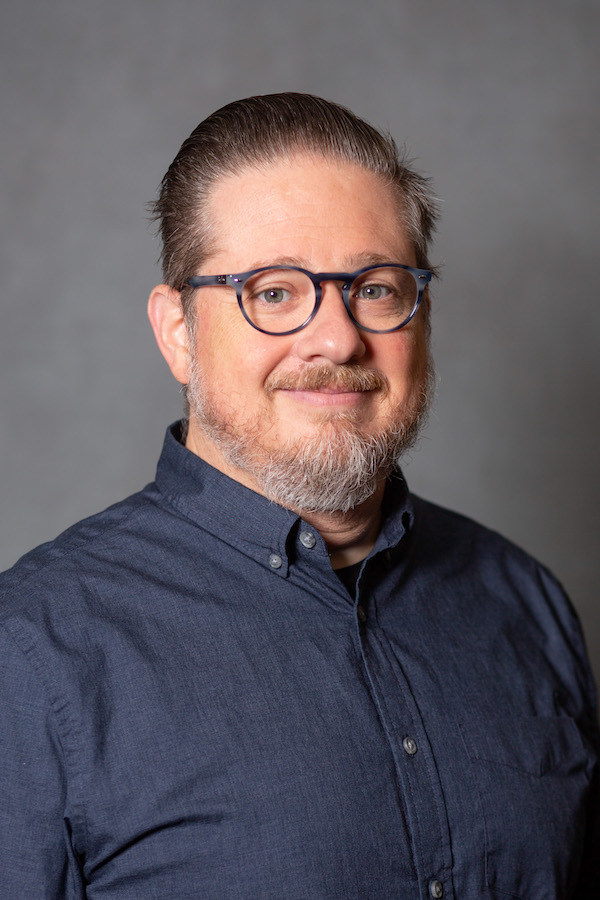 CLARKSVILLE, Tenn. – Dr. Kevin Baron, Austin Peay State University assistant professor of political science, keeps a framed list of every policy Lyndon B. Johnson passed as president of the United States. The 84 items on that list all served Johnson’s Great Society agenda, except for one – the 1966 Freedom of Information Act (FOIA).

“When I was a grad student, I started looking at FOIA and found that Lyndon B. Johnson adamantly opposed signing the bill, yet he did,” Baron said. “What made him sign a bill that he absolutely opposed? Why would a democratically controlled Congress push this bill that the president absolutely hated?”

A decade later, the question still fascinated Baron, and he recently explored this conundrum in a new paper, “Informal and Private: Bargaining and Veto Threats over the Freedom of Information Act.” His paper, which will be published in Congress & The Presidency, recently won the American Political Science Association’s Presidents and Executive Politics Founders Award. That award honors the best paper written by a Ph.D.-level scholar during a given year.

“The first draft of this paper went all the way back to graduate school 10 years ago,” Baron said. “It was a terrible paper. At the time, I thought it was brilliant. I sent it out to a journal for publication, and it never passed the peer review process. The reviews I got back were not kind.”

Beneath those unkind reviews was an important question – what will a president privately support, while publicly opposing, to achieve his or her goals? Baron’s newer, award-winning paper examines “the how and why presidents will choose to employ a private versus public bargaining strategy.”

“Presidency scholar Richard Neustadt in his 1960 book, ‘Presidential Power,’ talked about how the real power of the presidency was the ability to persuade through bargaining, but what does that mean?” Baron said. “Why is the president taking this position on this issue? How are they seeking to influence Congress?”

Part of that power comes from the president’s ability to veto legislation, but that power became more pronounced in the 20th century. Baron begins his investigation into this changing relationship between Congress and the presidency with the Eisenhower administration. That’s where FOIA’s early iterations began.

“Presidents in the early days didn’t really have an agenda, they assumed Congress did that,” Baron said. “Modern presidents campaign on a policy agenda they want to get done.”

In 1958, an amendment was passed to the Housekeeping Statute of 1789 that prevented the executive branch from withholding information from the public. That amendment paved the way for FOIA – the brainchild of California Democrat John Moss. Moss spent 10 years working on the act, and in 1966, after he united Democrats and Republicans on the issue, FOIA arrived on Johnson’s desk.

Even though he disliked the legislation, Johnson needed to appease his party, the Democrats, to continue pursuing his Great Society agenda, which included fighting racial injustice and poverty. Johnson’s strategic signing of a bill he didn’t like allowed him to continue the work he was elected to complete.

“I apply the informal institutions theory to this bargaining process, more commonly known as veto bargaining, to argue that we can better understand presidential decision making and expectations by understanding that there are no formal rules to dictate how, why and in what ways the president will bargain with Congress,” Baron said.

The paper uses archival research Baron gathered from the Center for Legislative Archives at the National Archives, and the Johnson, Nixon, and Ford presidential libraries.

For information on the APSU Department of Political Science and Public Management, visit https://apsu.edu/political-science-public-management.