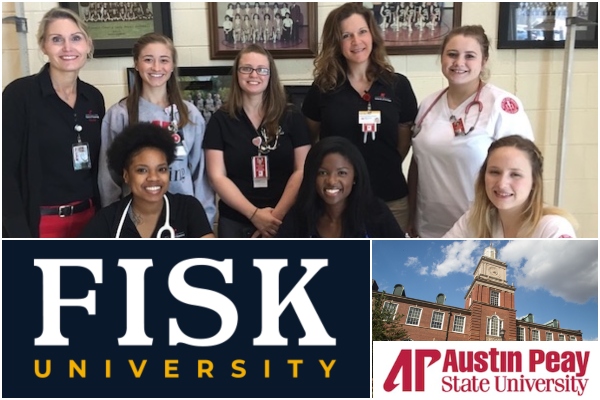 CLARKSVILLE, Tenn. – Last year, when Fisk University decided to provide a nursing pathway for its students, the Nashville-based school reached out to one of the top programs in the region – Austin Peay State University’s School of Nursing. Officials at Fisk liked that APSU’s program consistently had a near 100% passing rate for the national licensure test, and Austin Peay officials were eager to take advantage of the diversity that Fisk – a historically Black university – offered.

“We’re very excited about this agreement,” Dr. Tucker Brown, dean of the APSU College of Behavioral and Health Sciences, said. “These Fisk students are high-achieving. It is competitive to get into this program, and we’re getting five of their top biology students, who will become our nursing students. It is a win-win for both universities.”

Austin Peay’s competitive School of Nursing admits 65 students each year, typically at the beginning of a student’s junior year. The school is now reserving five spots each year for Fisk students.

“We’ve guaranteed them five spots,” Dr. Eve Rice, interim director of the APSU School of Nursing, said. “Most of them intend to be residential students, so they will live on campus at Austin Peay, and the program is five semesters until they graduate.”

As part of the agreement, APSU nursing students will have access to Fisk’s academic facilities in Nashville, where they will be participating in clinicals. And the two schools discussed having APSU’s pre-nursing students be able to take some courses at the Fisk campus if needed.

Rice also said the nursing profession has traditionally suffered from a lack of diversity, and in the last few years, Austin Peay’s program has worked to address this problem. The new agreement with Fisk will help with this goal.

“We’re often lacking in diverse nursing students,” she said. “We’ve had to think outside the box in how to incorporate diversity into our learning setting. We really struggle with that, and I’m very excited about how this partnership will aid on building a more diverse student population.”

For information on this new partnership between Fisk and APSU, contact Rice at ricem@apsu.edu. 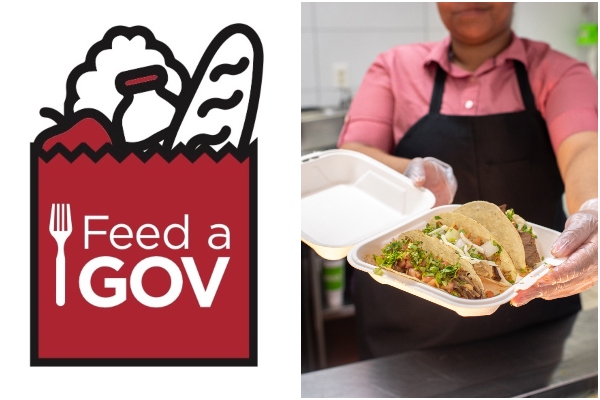 Students, one minute can mean free meals for you - visit apsu.edu/feed-a-gov 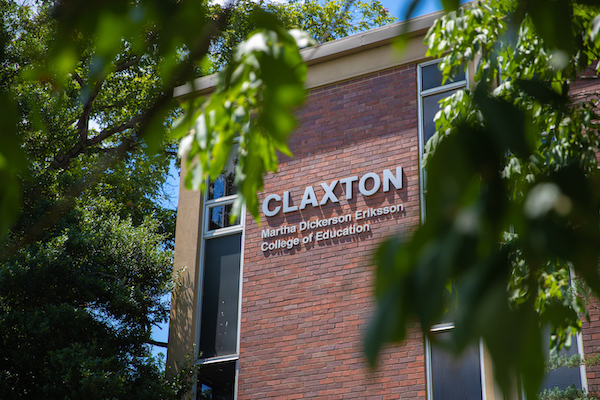 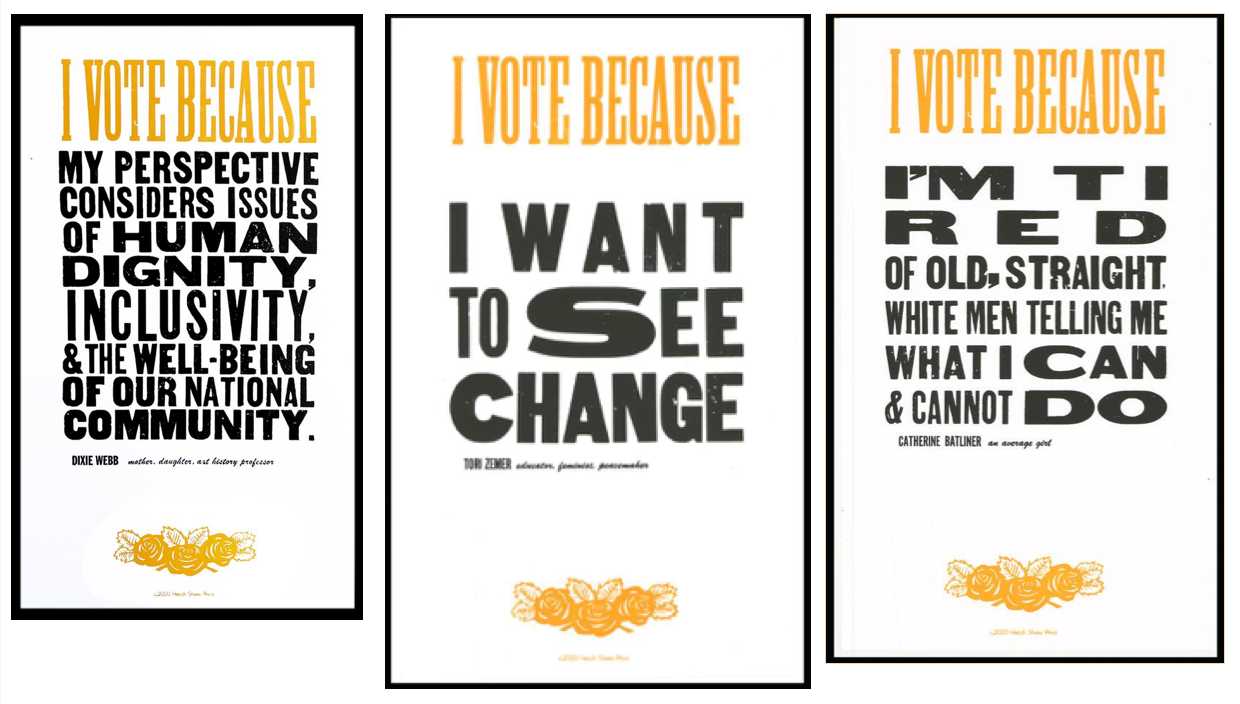 "I Vote Because ...," an art project started by Celene Aubry and Cynthia Marsh, features 55 women sharing why they are exercising their right to vote in the upcoming election.