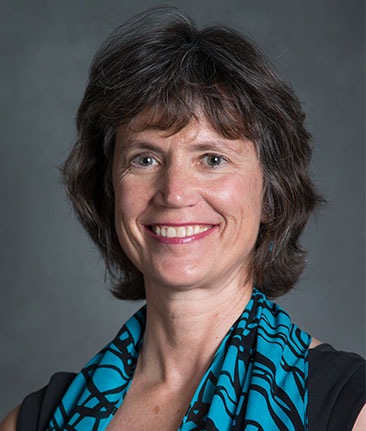 “Austin Peay provides resources for program development and every effort is made to support student success.” Dr. Franks on what excites her about working at Austin Peay.

Dr. Franks specialized in British modernism in graduate school; she wrote a dissertation on D. H. Lawrence in Italy. She enjoys teaching world literature as well as British literature and theory. She has developed courses on trauma theory, psychoanalytic theory, and feminist theory.

Dr. Franks founded the Film Studies program in 2013. She teaches a variety of film subjects, such as History of Film and Auteur Studies (past auteur seminars have focused on Hitchcock, Charlie Chaplin, and Woody Allen). She has juried for the Nashville Film Festival and established the Austin Peay Genre Film Festival in 2016.