The Roy Acuff Chair of Excellence

Former recipients of the Roy Acuff Chair of Excellence include: 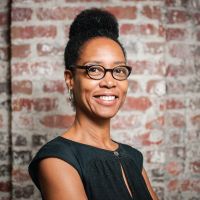 Sonya Clark is a Distinguished Research Fellow in the School of the Arts at Virginia Commonwealth University. From 2006 – 2017 she served as chair for the Craft/ Material Studies Department. In 2016, she was awarded a university-wide Distinguished Scholars Award. She earned an MFA from Cranbrook Academy of Art and was honored with their Distinguished Alumni Award in 2011. She has a BFA from the School of the Art Institute of Chicago. Her first college degree is a BA from Amherst College where she also received an honorary doctorate in 2015. Her work has been exhibited in over 350 museum and galleries in the Americas, Africa, Asia, Europe and Australia. She is the recipient of a United States Artist Fellowship, a Pollock Krasner award, an 1858 Prize, Art Prize Grand Jurors Award, and an Anonymous Was a Woman Award, a Red Gate Residency in China, a BAU Carmago Residency in France, a Rockefeller Foundation Bellagio Residency in Italy, a Smithsonian Artist Research Fellowship, a Knight Foundation Residency at the McColl, a Civitella Ranieri Residency in Italy, a Yaddo Residency, and a VCUarts Affiliate Fellowship at the American Academy in Rome. 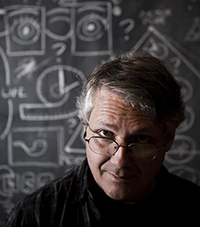 Mr. McCloud is an internationally known comics theorist and creator of graphic novels, best known for his three works of non-fiction, Understanding Comics, Reinventing Comics, and Making Comics, all written in the graphic novel format. After college he began his career in New York in the traditional superhero comics business, but soon branched out on his own, creating Zot!, a light-hearted comic about both superheroes and normal life on earth.

Ian Berry is the Associate Director for Curatorial Affairs and Curator at The Tang Teaching Museum and Art Gallery at Skidmore College. A specialist in contemporary art, he has organized several exhibitions for The Tang Museum, including projects that combine antique maps, scientific equipment, Rube Goldberg cartoons, and Shaker furniture, with new works of international contemporary art. 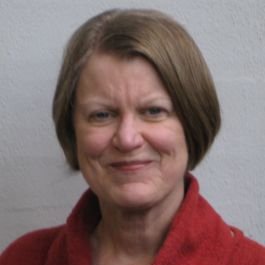 Linda Norlen has been a designer, educator, and writer. For 15 years in Los Angeles she ran her own communication design studio and also taught at two art and design colleges in California: first at California Institute of the Arts (CalArts) in Valencia, and later at Art Center College of Design in Pasadena. For five years she was the provost at Art Center, where she was responsible for all the undergraduate and graduate programs at the college. 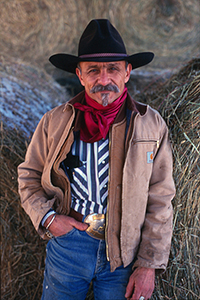 George Metropoulos McCauley, a Greek/American potter, has had 23 solo shows and has been included in 175 exhibitions. He has taught and conducted workshops internationally. The recipient of three National Endowment for the Arts grants and the prestigious Roy Acuff Chair of Excellence for the Arts at Austin Peay State University in Clarkesville, TN, his pottery and sculpture are included in international collections in 11 countries. He was the first non-Asian artist to be shown and included in the permanent collection of the Ajo Museum of Asian Art in Seoul, South Korea. 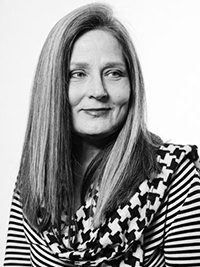 Frances Whitehead was born in 1953 in Richmond, Virginia. She earned her B.F.A from East Carolina University in 1975 and her M.F.A. from Northern Illinois University in 1978. Since 1984, Whitehead has been a professor of sculpture at the School of the Art Institute of Chicago. She has received awards from the Louis Comfort Tiffany Foundation in 1991 and the National Endowment for the Arts in 2006. She has exhibited at the Museum of Arts and Design, New York; the Museum of Contemporary Art, Chicago; the Brooklyn Museum, New York; and the National Gallery of American Art, Washington. 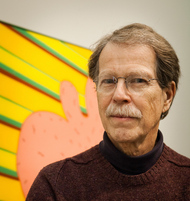 Jim Nutt graduated from the School of the Art Institute of Chicago in 1965. He first came to prominence in 1966 as one of the Hairy Who, a group of six SAIC alumnae (Jim Falconer, Art Green, Suellen Rocca, Gladys Nilsson and Karl Wirsum) who exhibited together on the south side of Chicago at the Hyde Park Art Center. He and his wife, Gladys Nilsson, moved to Sacramento, CA in 1968 where he taught for 7 years at Sacramento State College, returning to the Chicago area where he continues to live and work. Among the shows he participated in at the time was Human Concern/ Personal Torment at the Whitney Museum 1969 and the Venice Biennale in 1972. The Museum of Contemporary Art in Chicago gave him a one man show in 1974 which travelled to the Walker Art Center and the Whitney Museum. More recent shows include Eye Infection at the Stedelijk Museum 2001, Disparities and Deformations Our Grotesque at Site Santa Fe Biennial 2005 and Gossolalia: Languages of Drawing at MoMA 2008. He is represented by David Nolan Gallery, New York, NY. Orland received a degree in Industrial Design from USC in 1963. In 1966 he attended a workshop in Yosemite with photographer  Ansel Adams , and the next year he returned as his assistant, who was his only formal photography instructor. After this period he worked to receive a Master's degree in Creative Arts from S.F. State University. Orland began his career as a photographer shooting subjects in a similar fashion to those of Adams. As his own style progressed, though, he moved from straight large format nature photography to hand painting black and white photographs, and then later using a 'Holga' plastic camera. He also used digital and computer equipment for photography early on in the technology's evolution. It is now known he took the first computer based photographic images of Yosemite in the early 1980s. Later, as the technology advanced, he tested early versions of Photoshop for Adobe. Orland's subjects range from idyllic scenes of tranquil nature to surreal explosions of humorous human activity, and he tends to manipulate his subjects heavily in photoshop to achieve a variety effects, some often very subtle graphically.